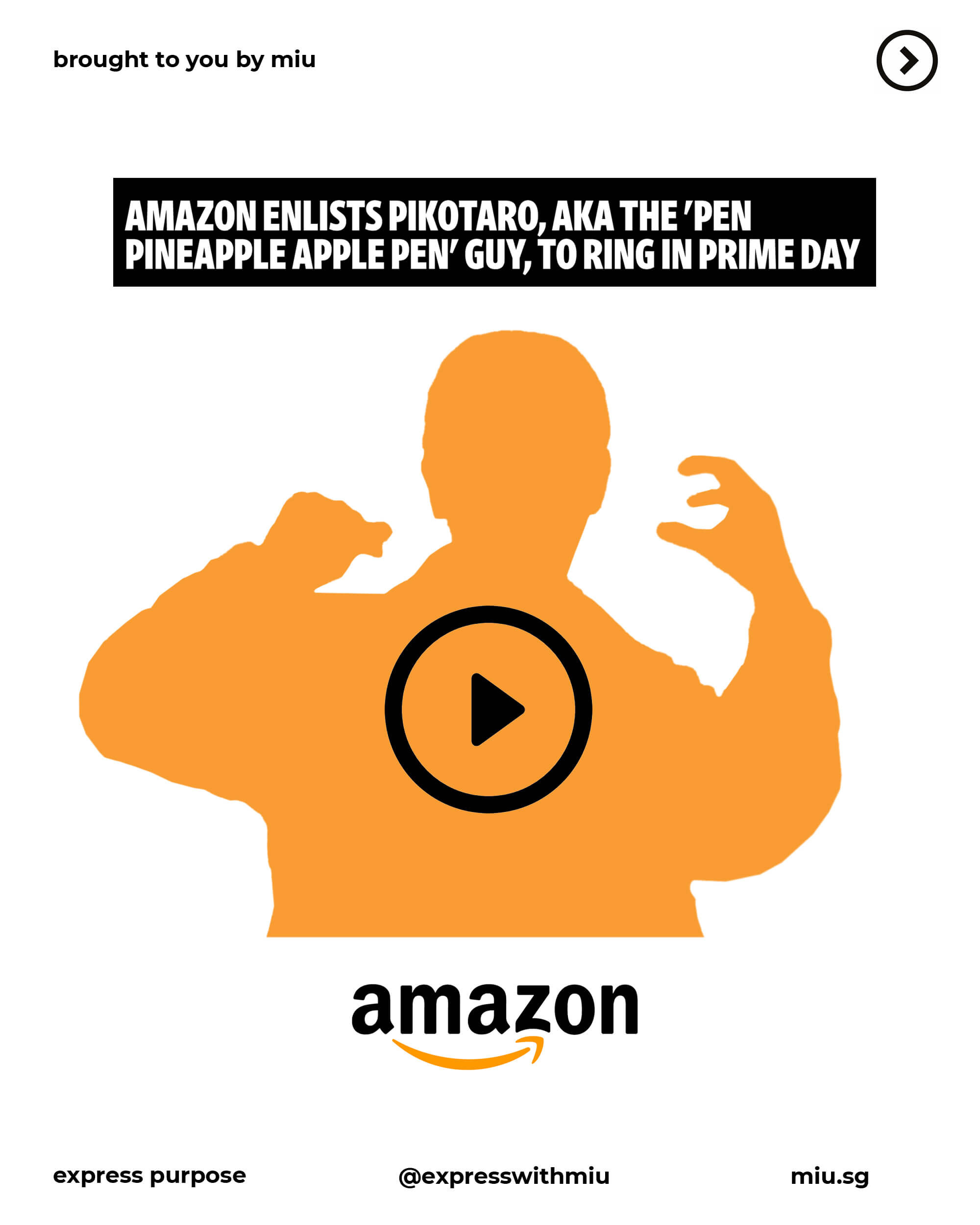 Just a year ago on October 2019, Amazon SG launched its first website for local customers.

Pikotaro, with his exaggerated expressions and quirky movements, definitely leaves a strong impression in the viewers’ mind. Not to mention — after his viral stunt in 2016, Pikotaro’s face is certainly one to remember. With such a memorable figure heading Amazon Japan’s advertising efforts, the event was sure to pick up much traction. At the very least, it attracted thousands of interested viewers to click on the ad.

The main selling point of Prime Day was that it presents a lot more deals than Black Friday. While Amazon Singapore unfortunately does not have Pikotaro promoting for them, Singaporeans were still able to enjoy the great deals featured on Prime Day. 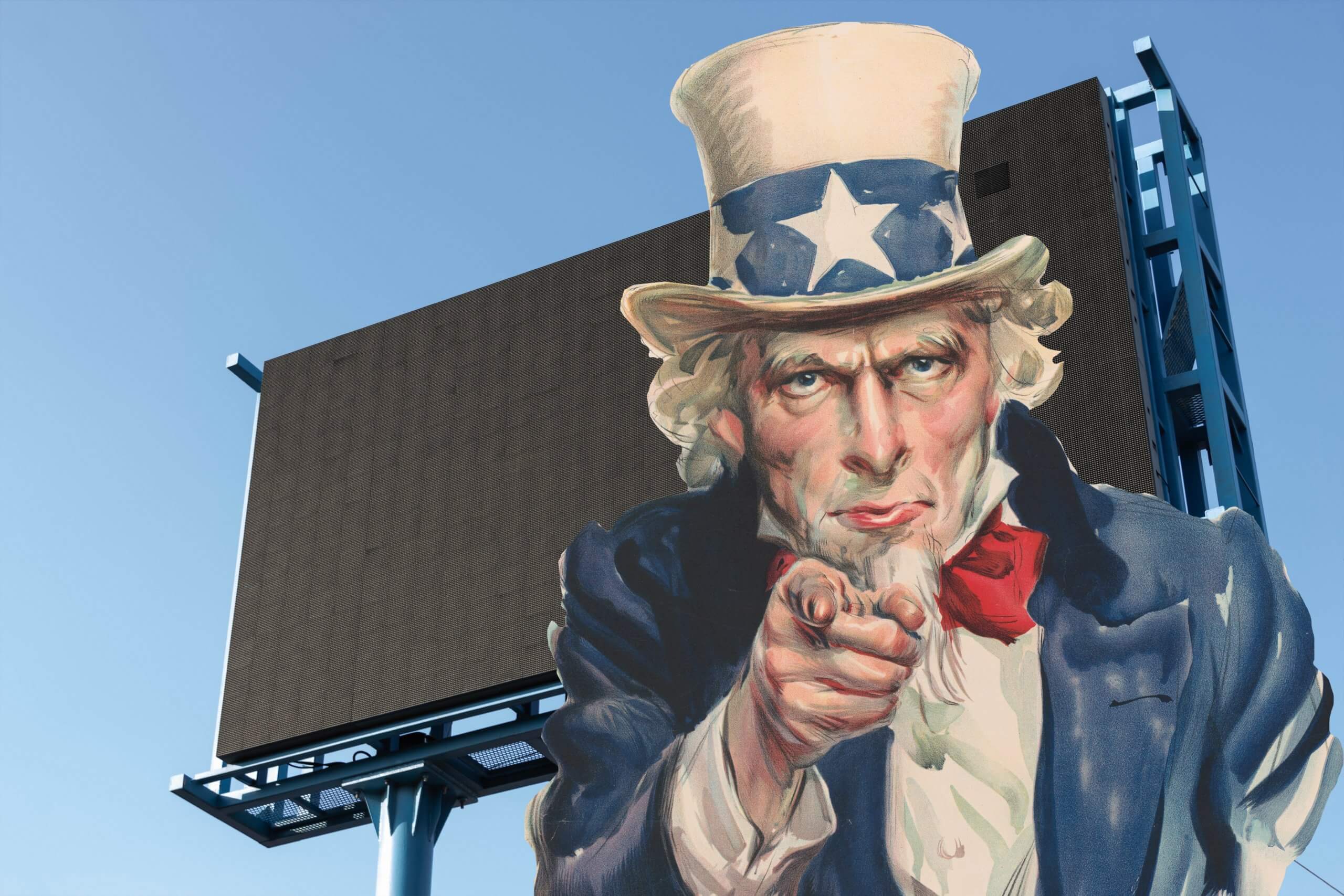 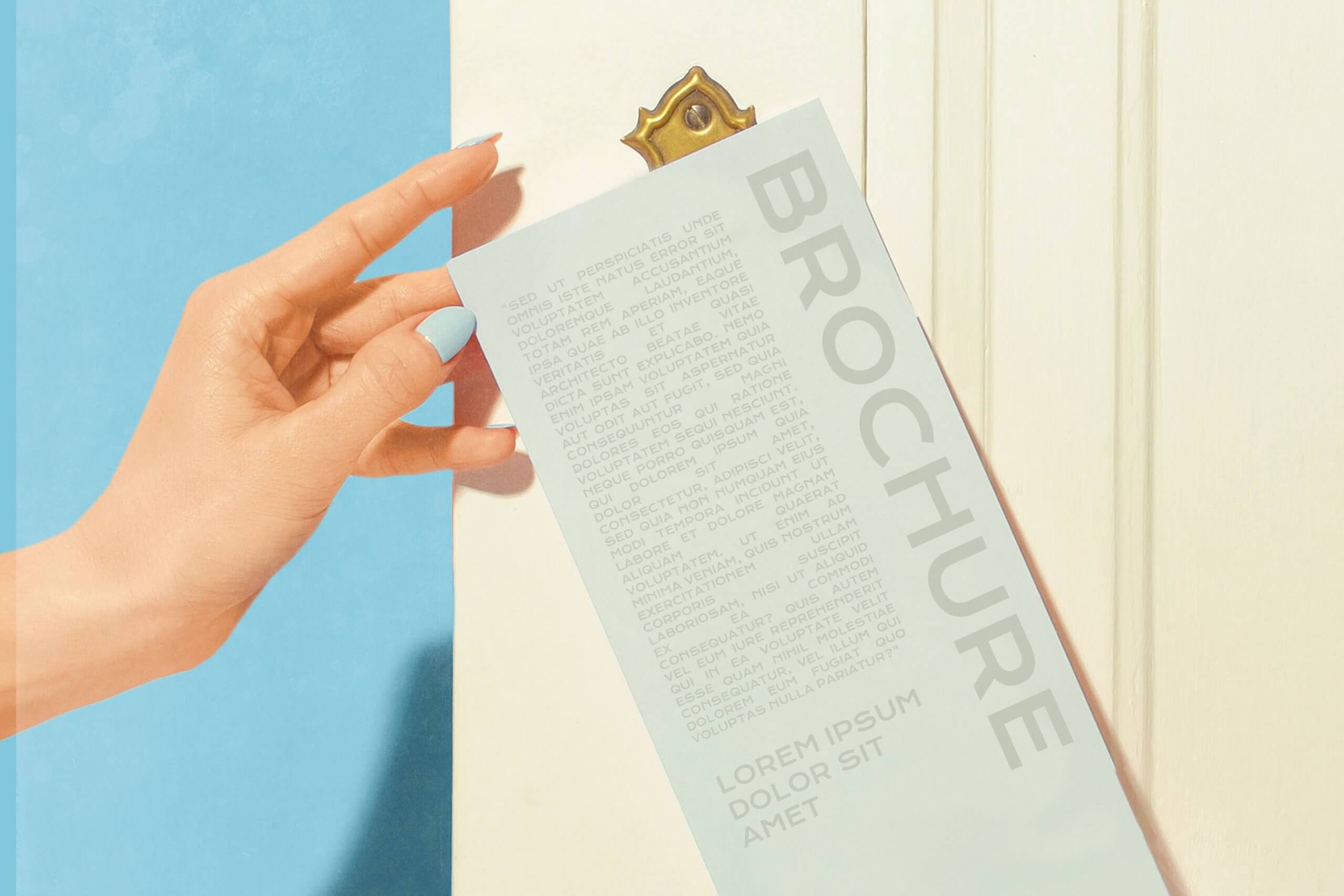 The Comprehensive Guide to Brochures in Singapore 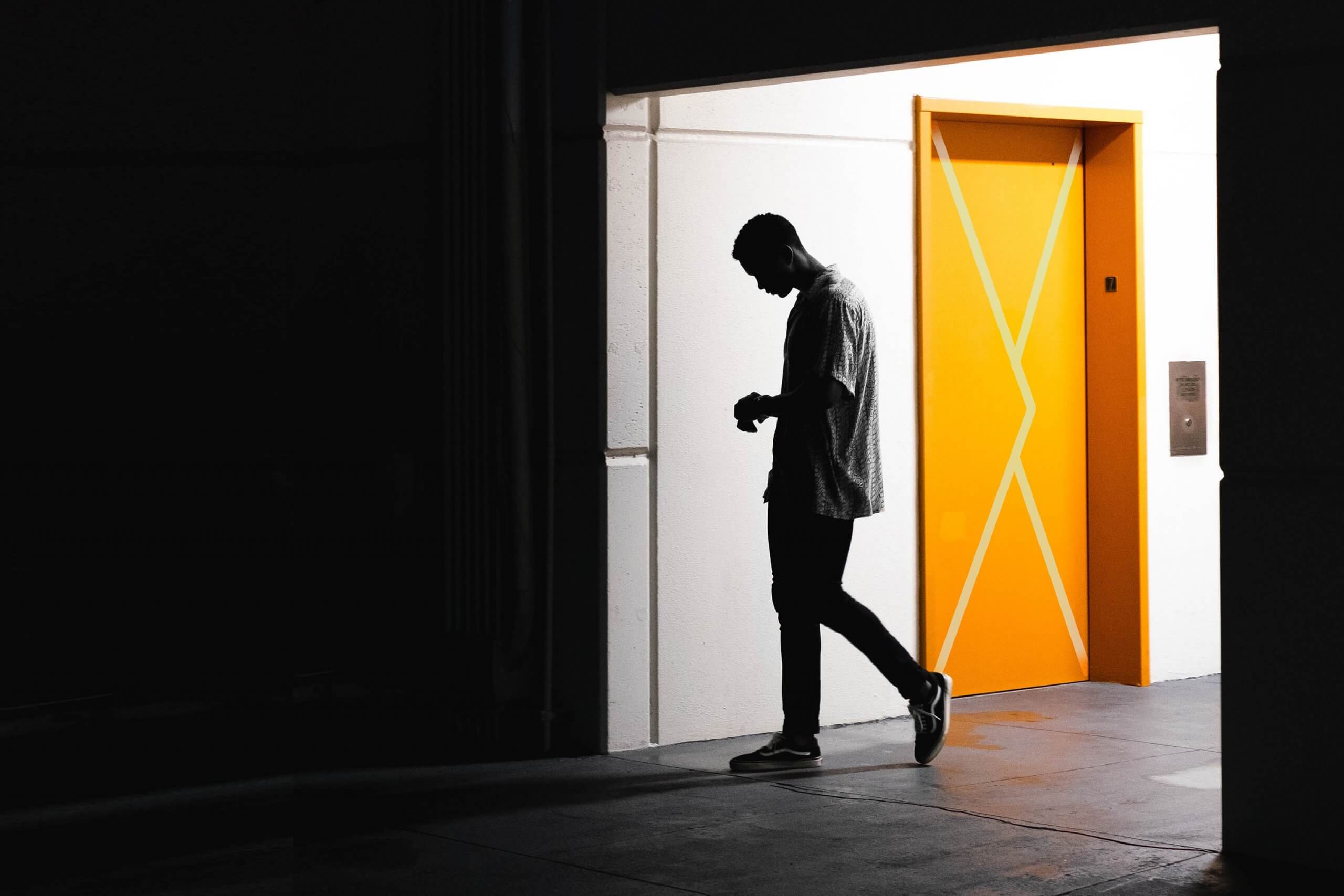 Email Marketing — the What and the Why 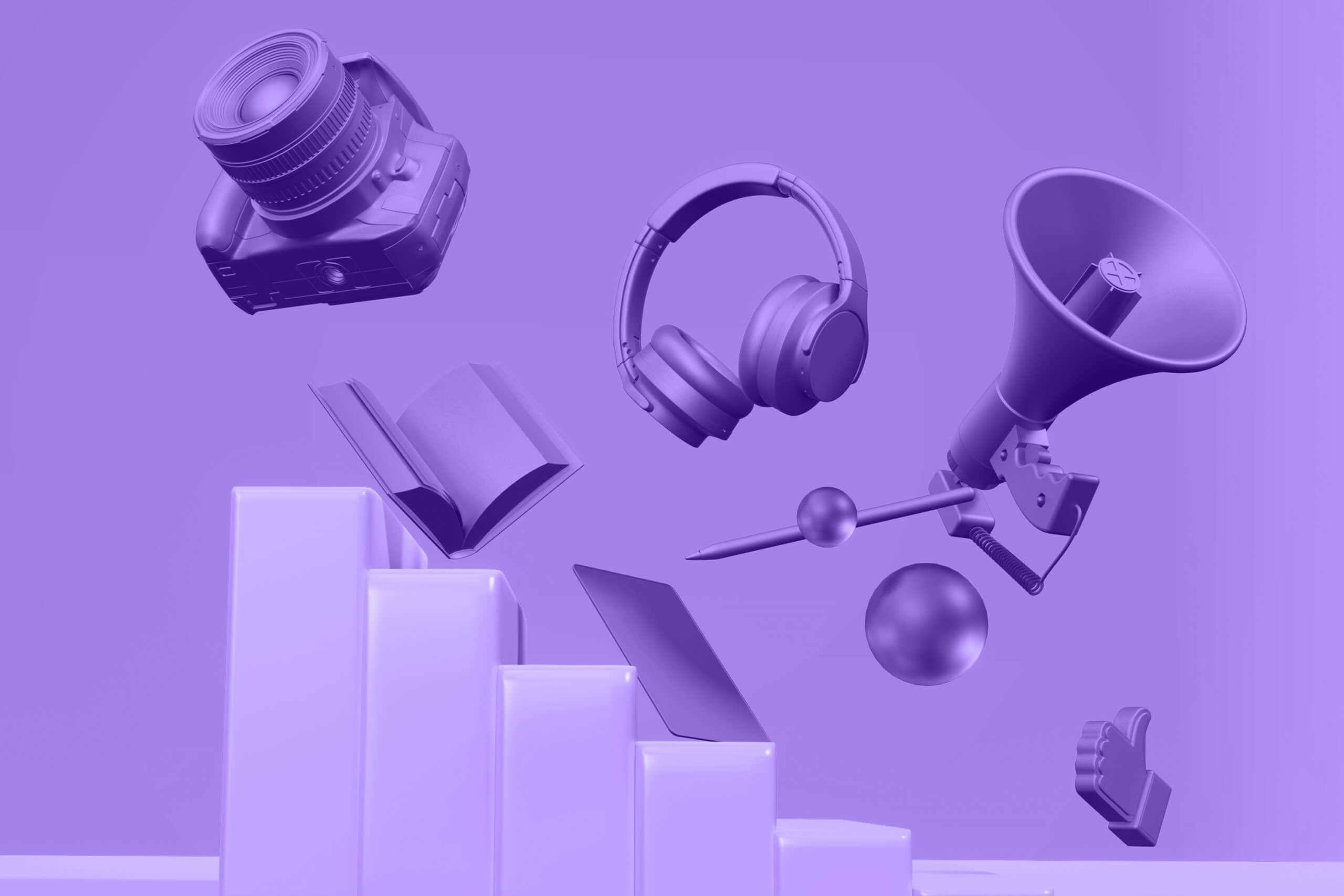