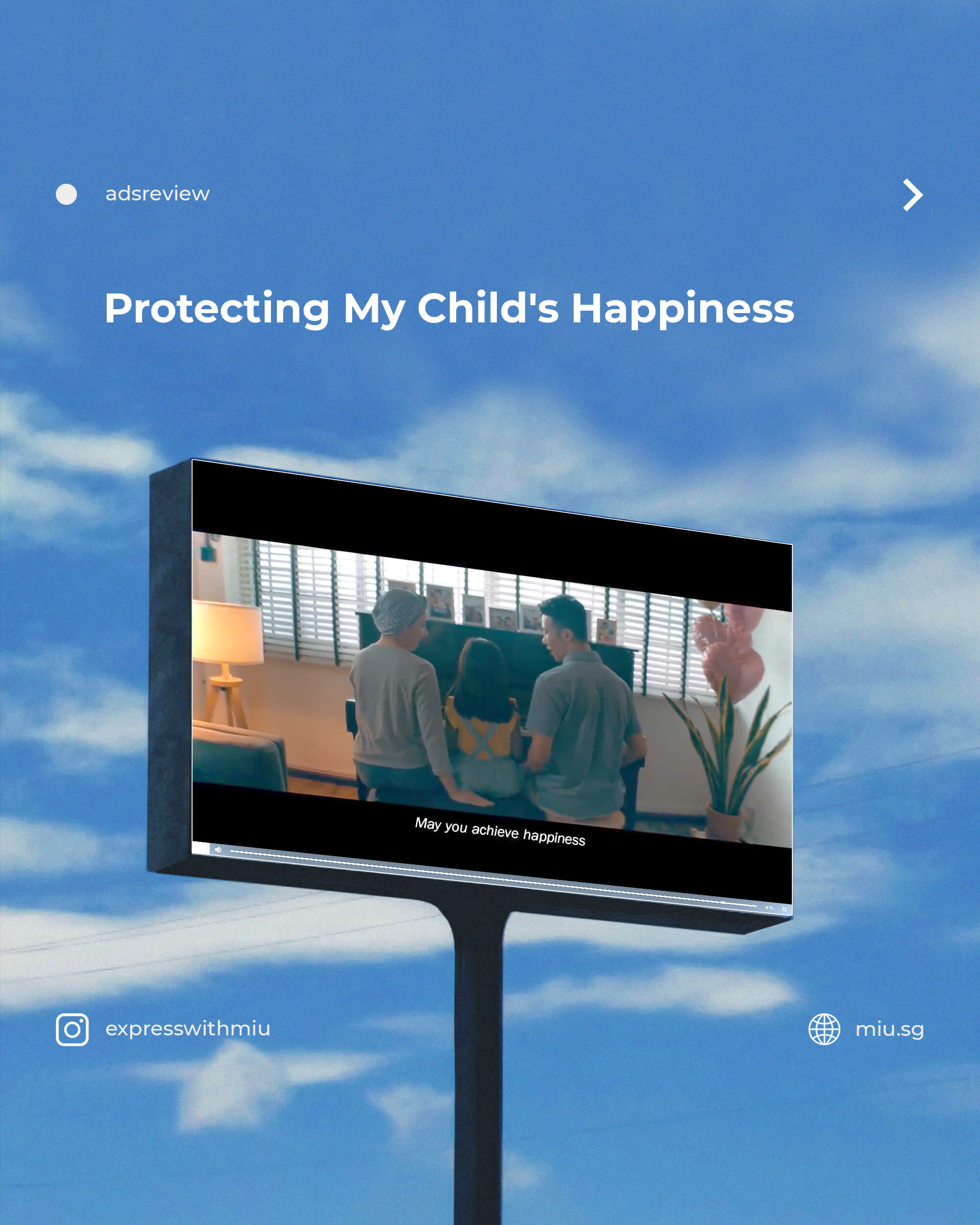 Some ads are such a masterpiece that they don’t feel like an ad at all.

This film advert by Bartle Bogle Hegarty achieves just that. With a soft rendition of Semoga Bahagia, a well-known Children’s Day song, the ad nestles itself right in the hearts of all parents alike.

Portraying itself from the point of view of a parent, the ad shows a family hanging out together and having fun… all up to the point where the mother suddenly looks sick.

The sudden silence is filled in as the father supports the mother and continues the song where she left off. We then see the father-daughter duo continuing on their familial activities, although without the mother. One such activity was them visiting a piano shop and playing the instrument together, much like they used to before the mother fell ill.

Through this, the ad still holds onto a heartwarming atmosphere, though viewers might harbour a little concern at what would happen to the mother. We find out later that due to the health insurance they bought with NTUC Income, the family was still able to pay for the piano that the girl had an obvious interest in.

Because they were covered, their daughter’s dream and happiness were protected. As parents, your children always come first and this ad nailed that parents’ desire to care for their children. Though languish, it was a clever way to incorporate an ad into such a beautiful storyline.

This ad becomes even more pertinent when you realise that 82% of parents agreed that money is important to their child’s security since they are just starting out and are still financially dependent. However, 73% of the same parents also felt that they had to cut down on expenses due to reasons such as a critical illness or a reduction in income. These studies, conducted by NTUC Income themselves, support the idea put forth in the ad – reminding what parents are able to do to provide their child with financial stability.

Overall, the ad works so well because it understands the concern of parents when it comes to their children. By finding an emotional angle to portray the ad from, BBH Singapore manages to successfully send their message to us – that parents can protect their child with NTUC Income. 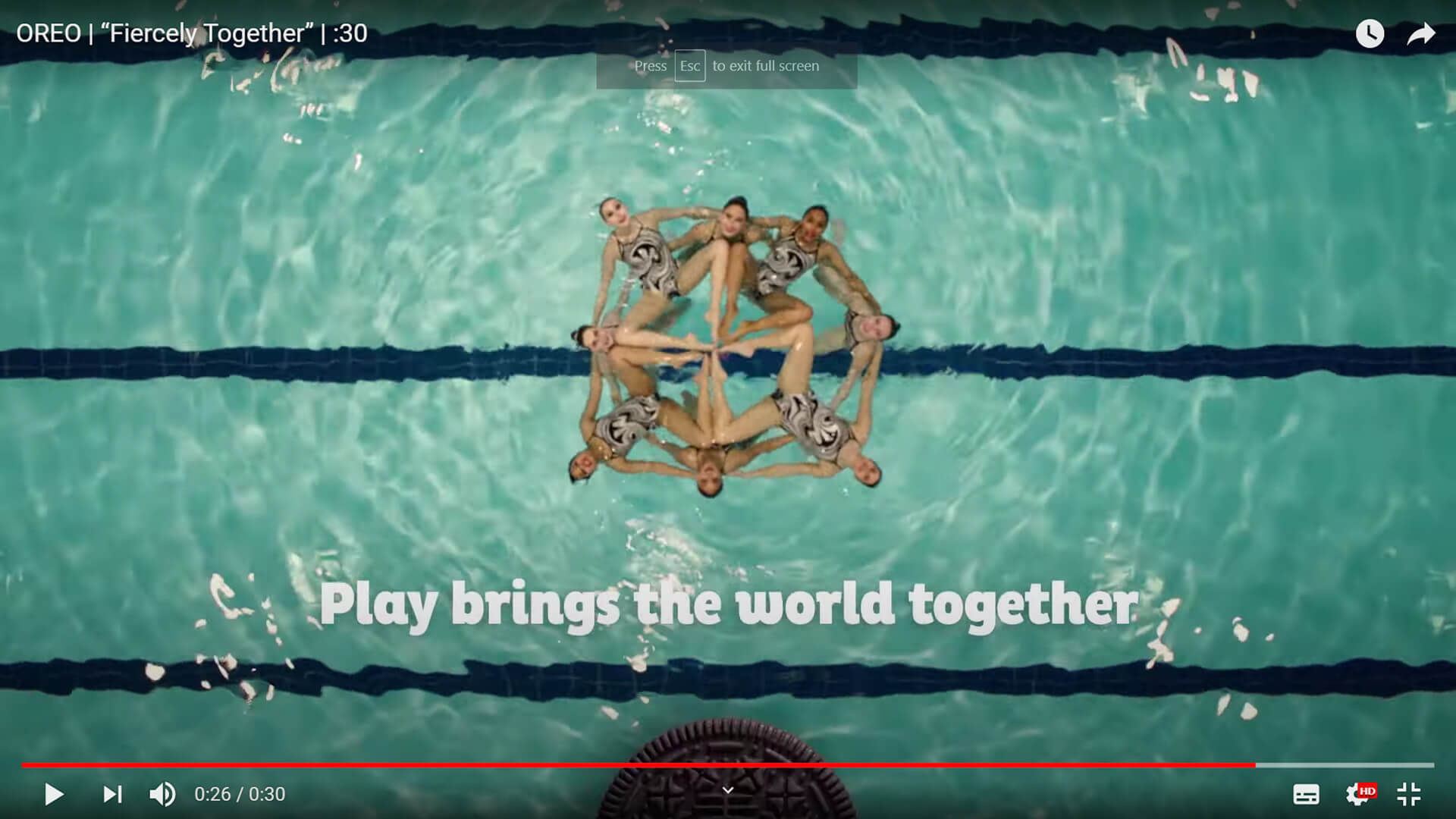 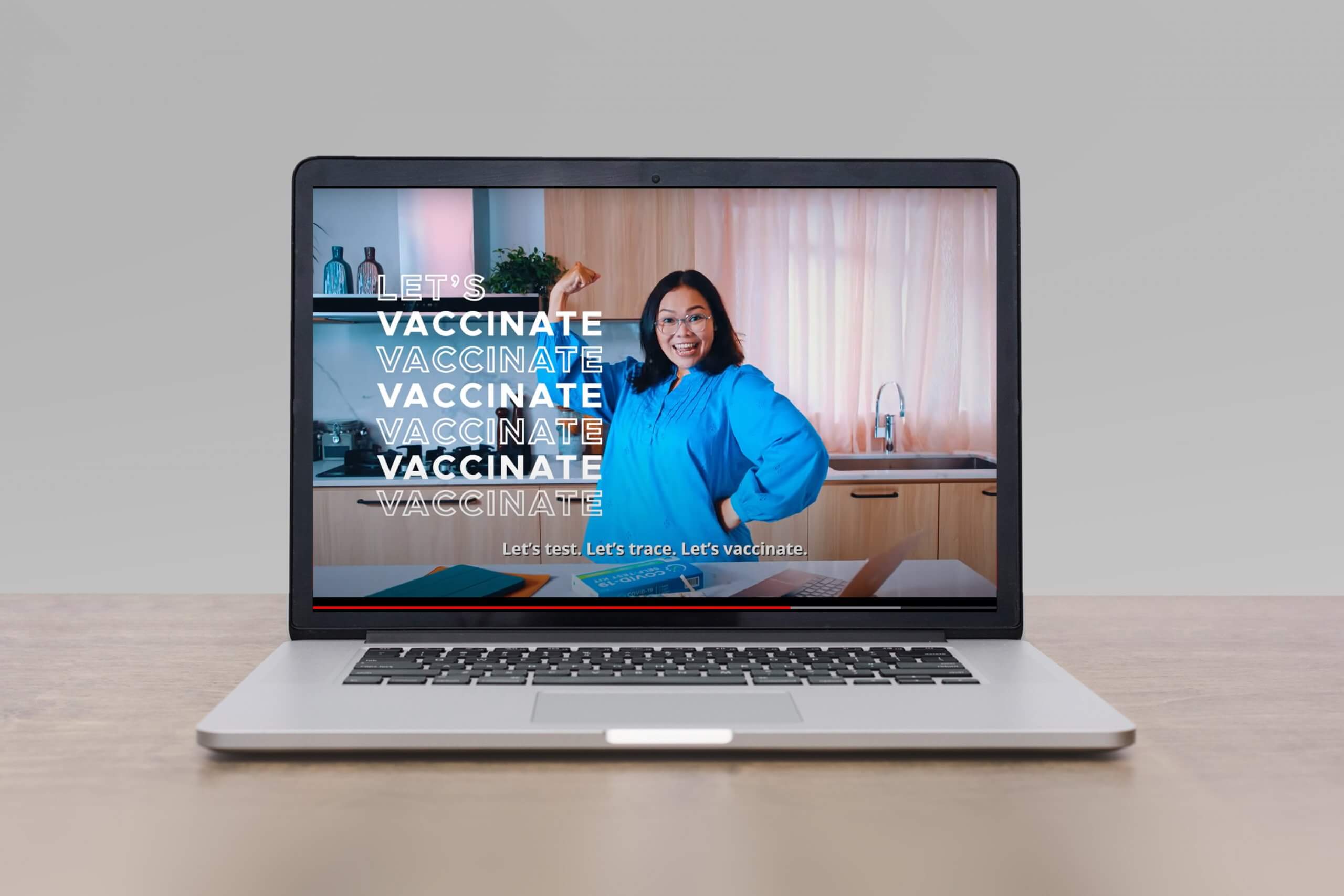 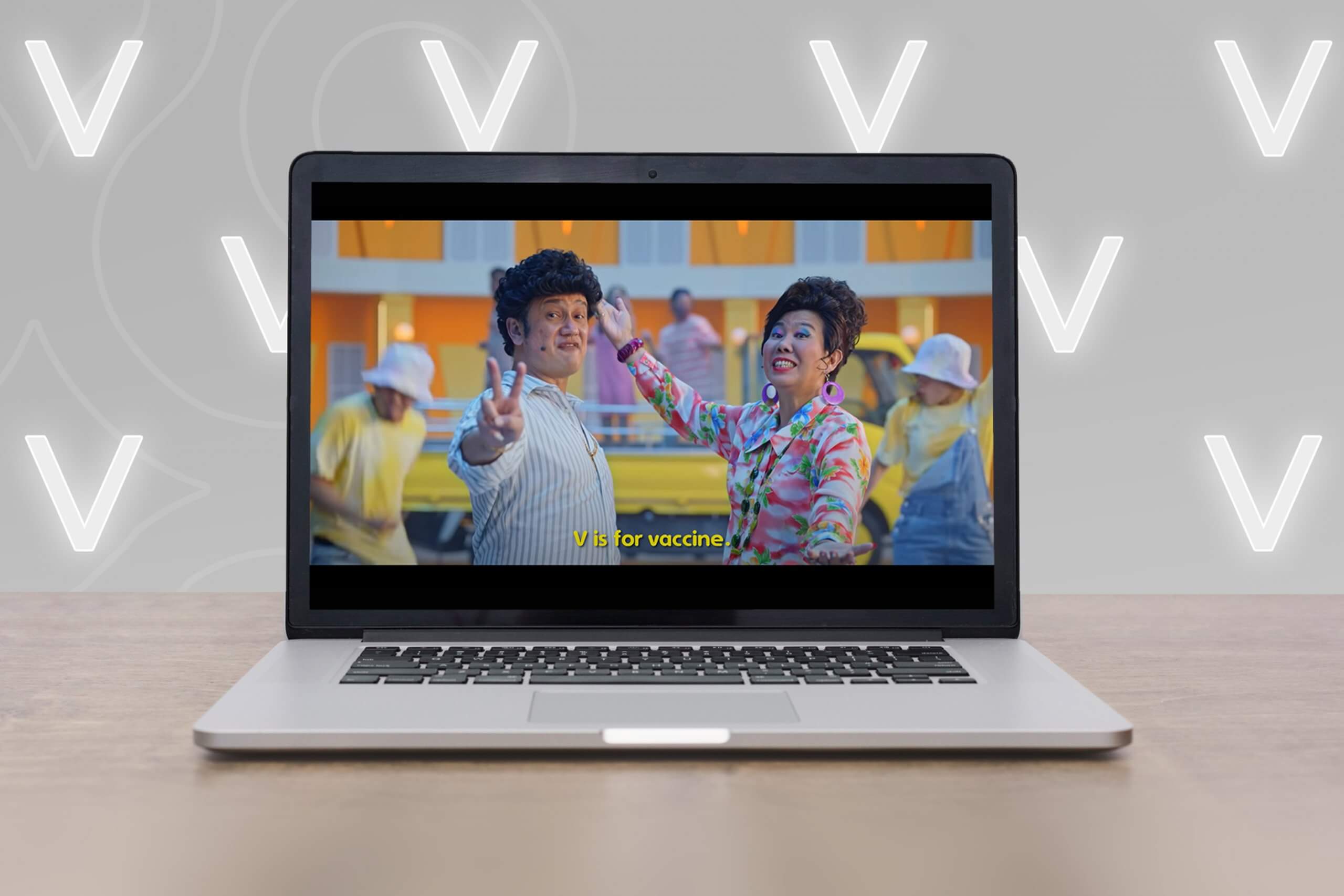 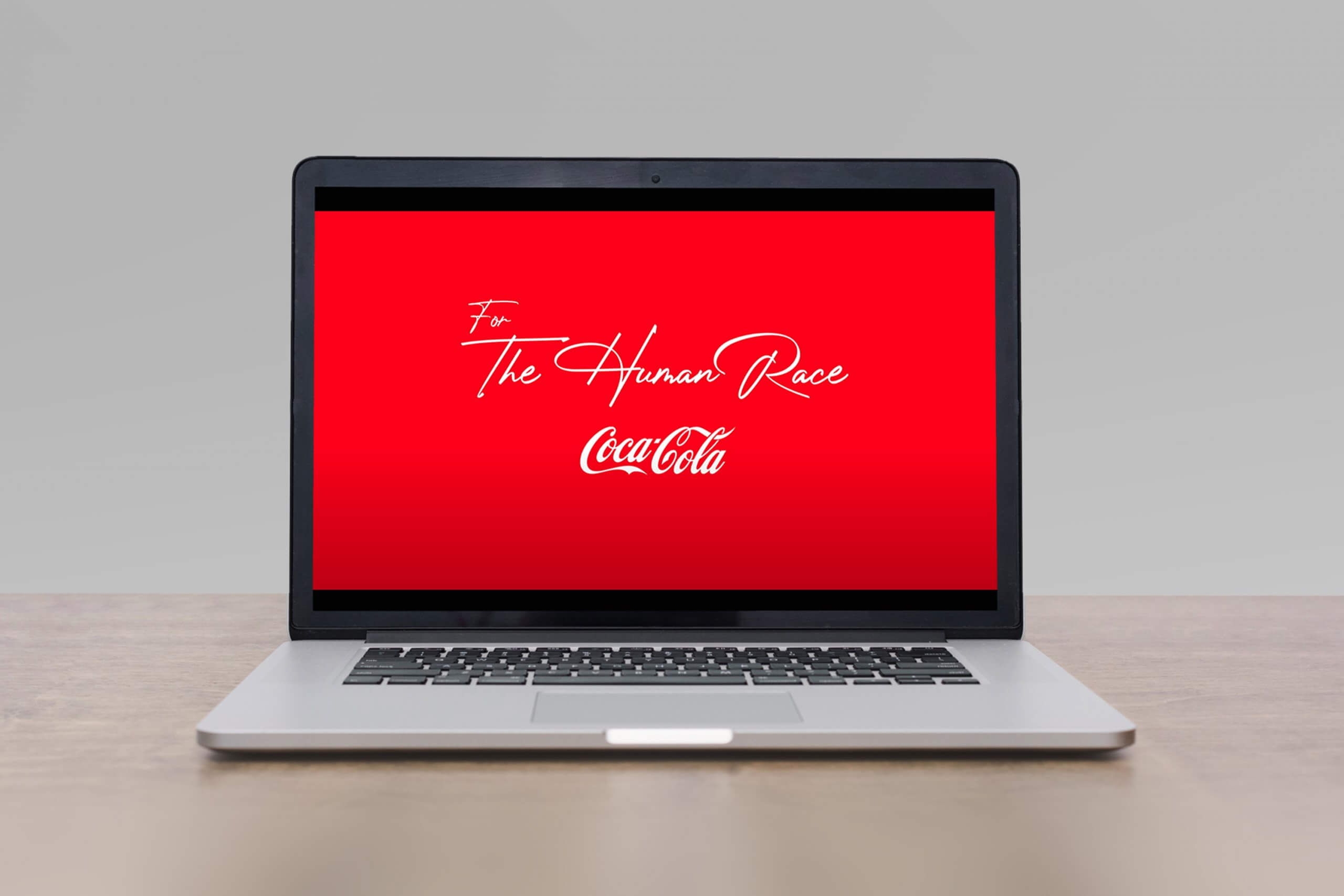