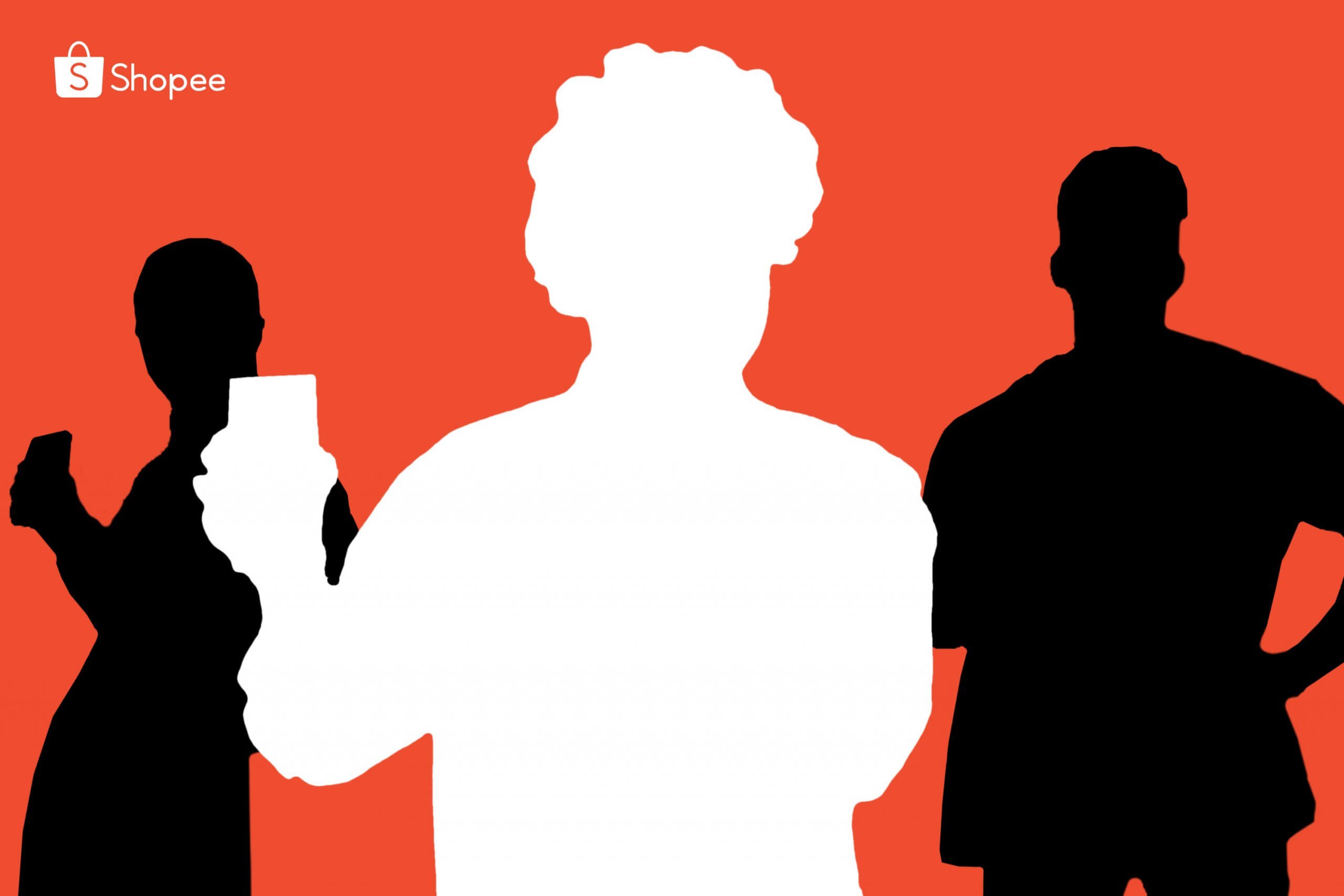 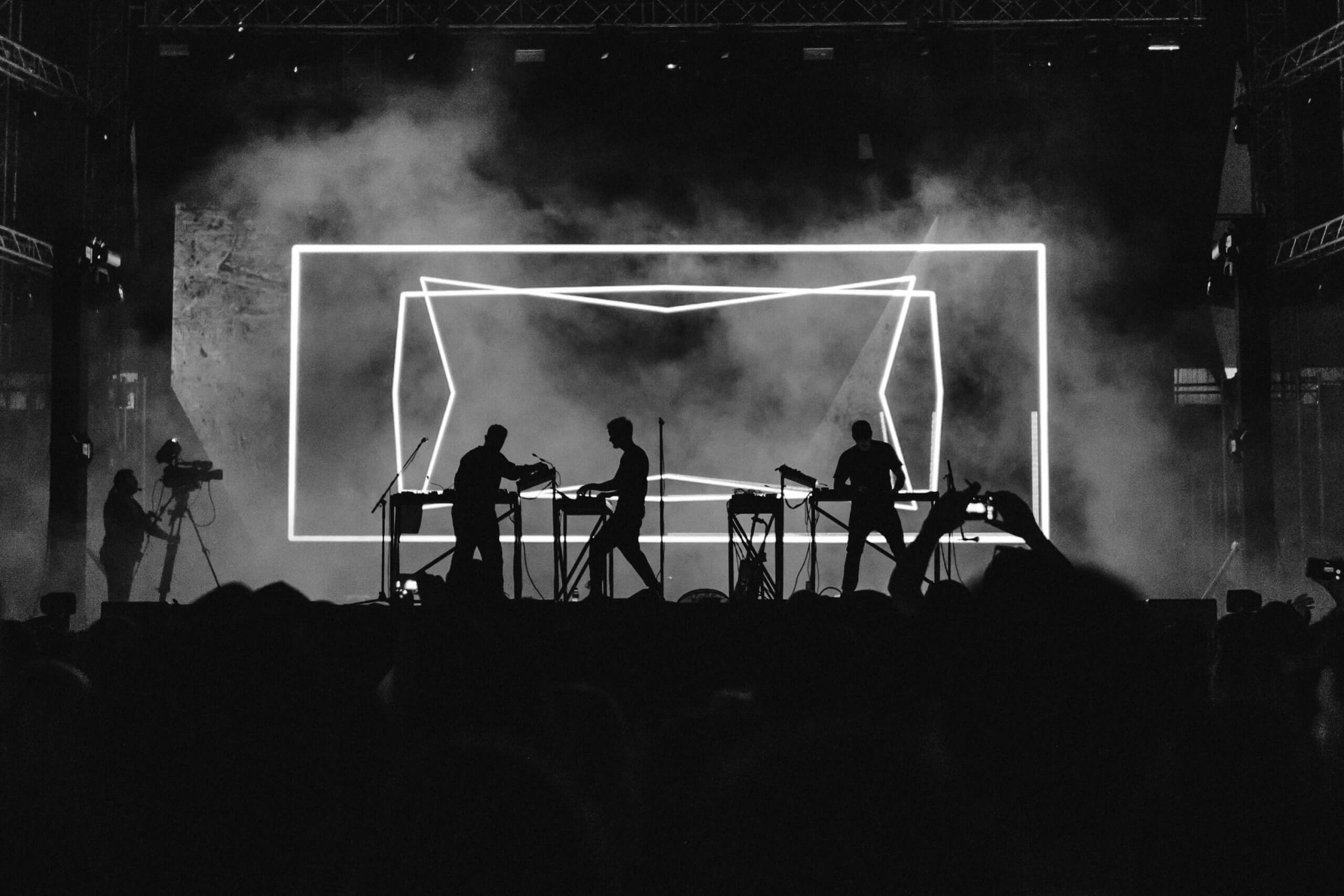 10 Ways Events Can Benefit Your Company 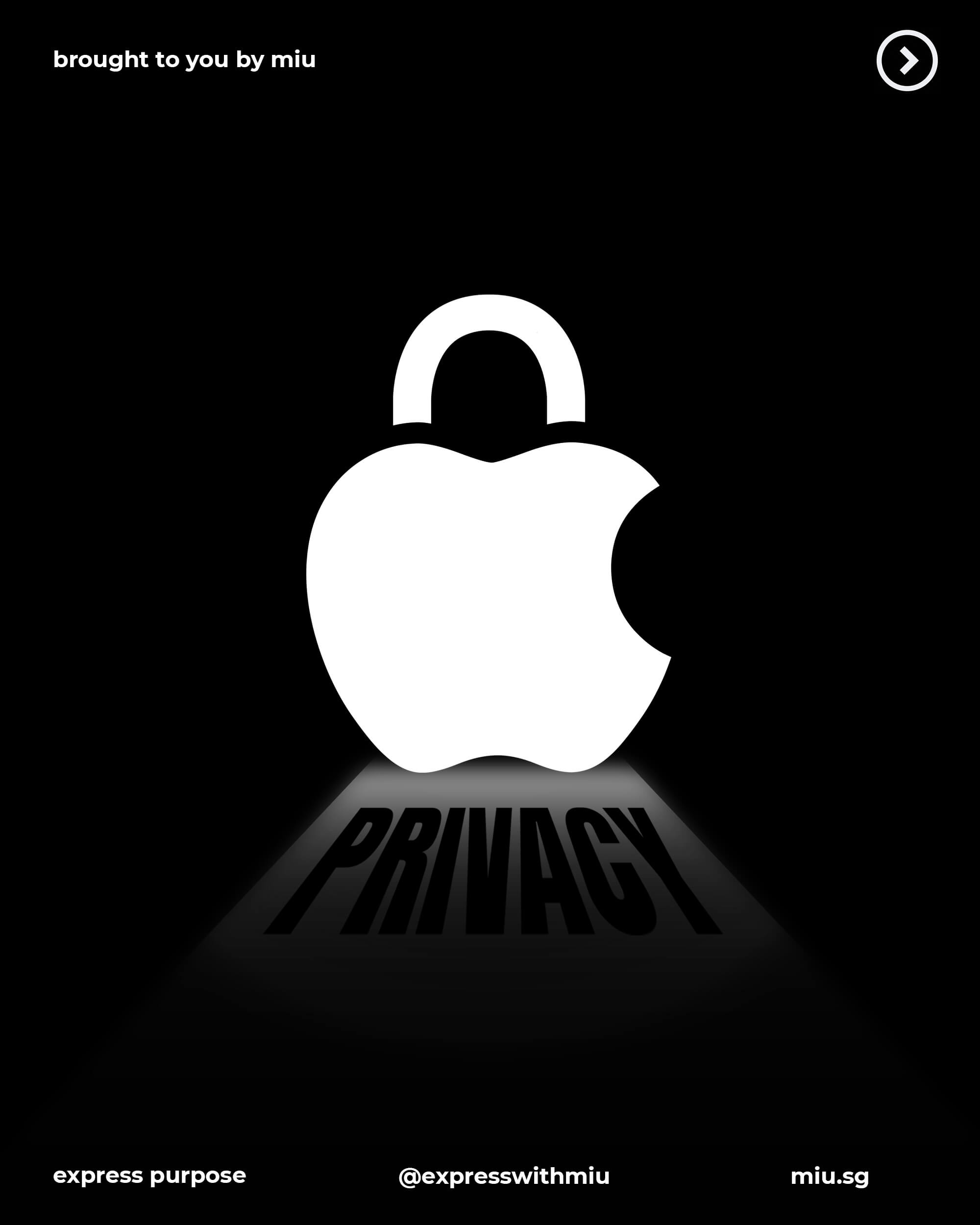 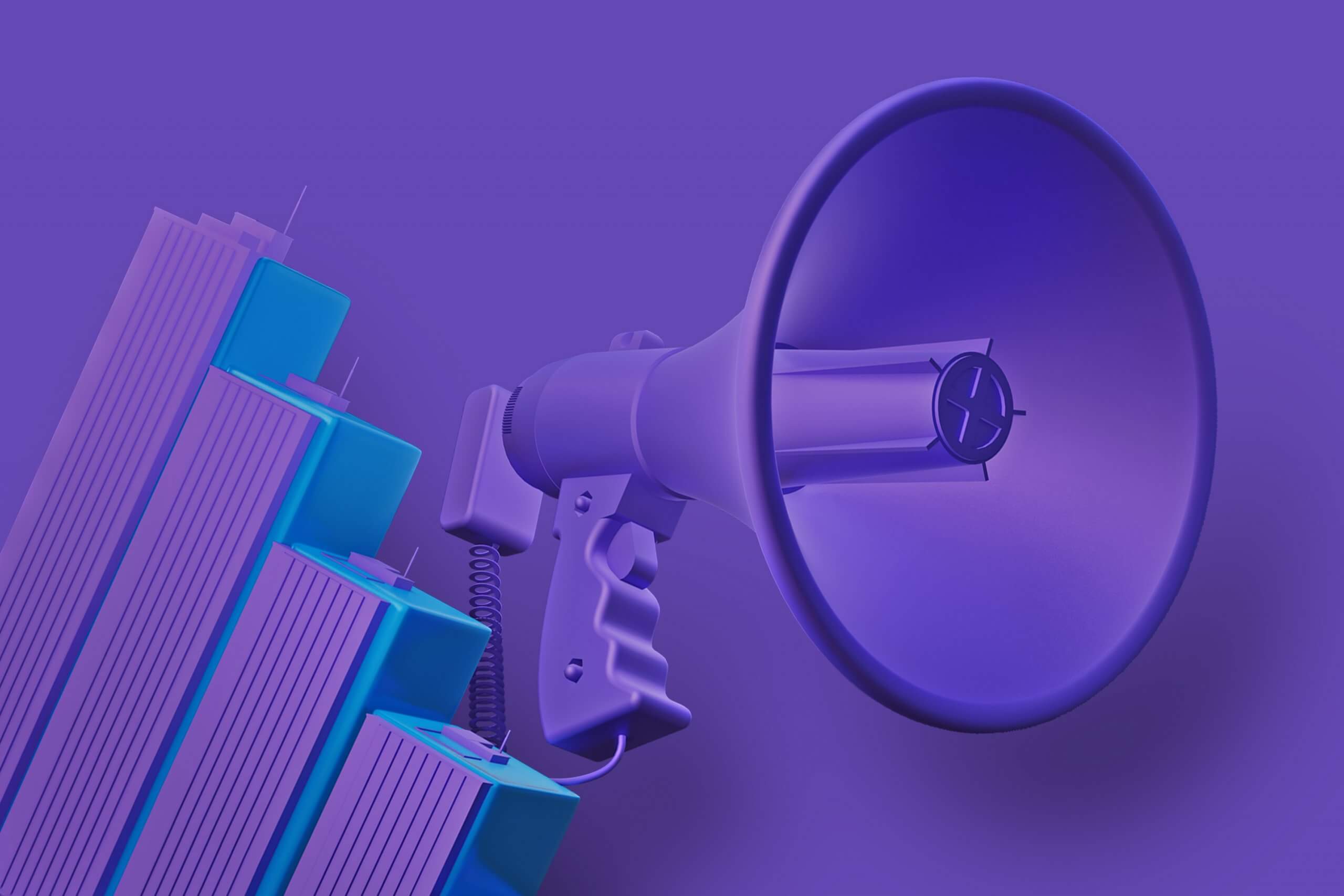 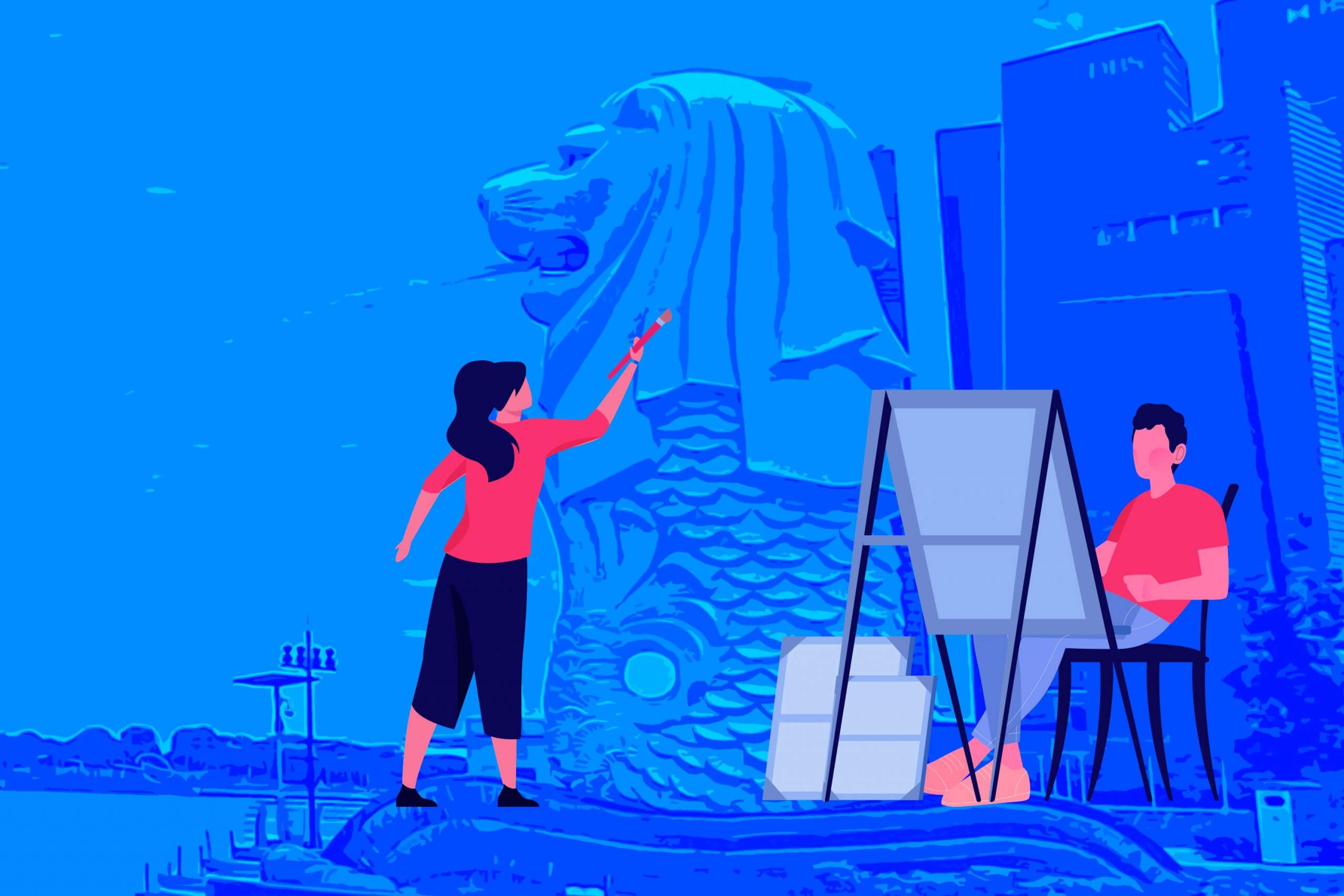 Illustrators in Singapore and their Impact on Visual Marketing