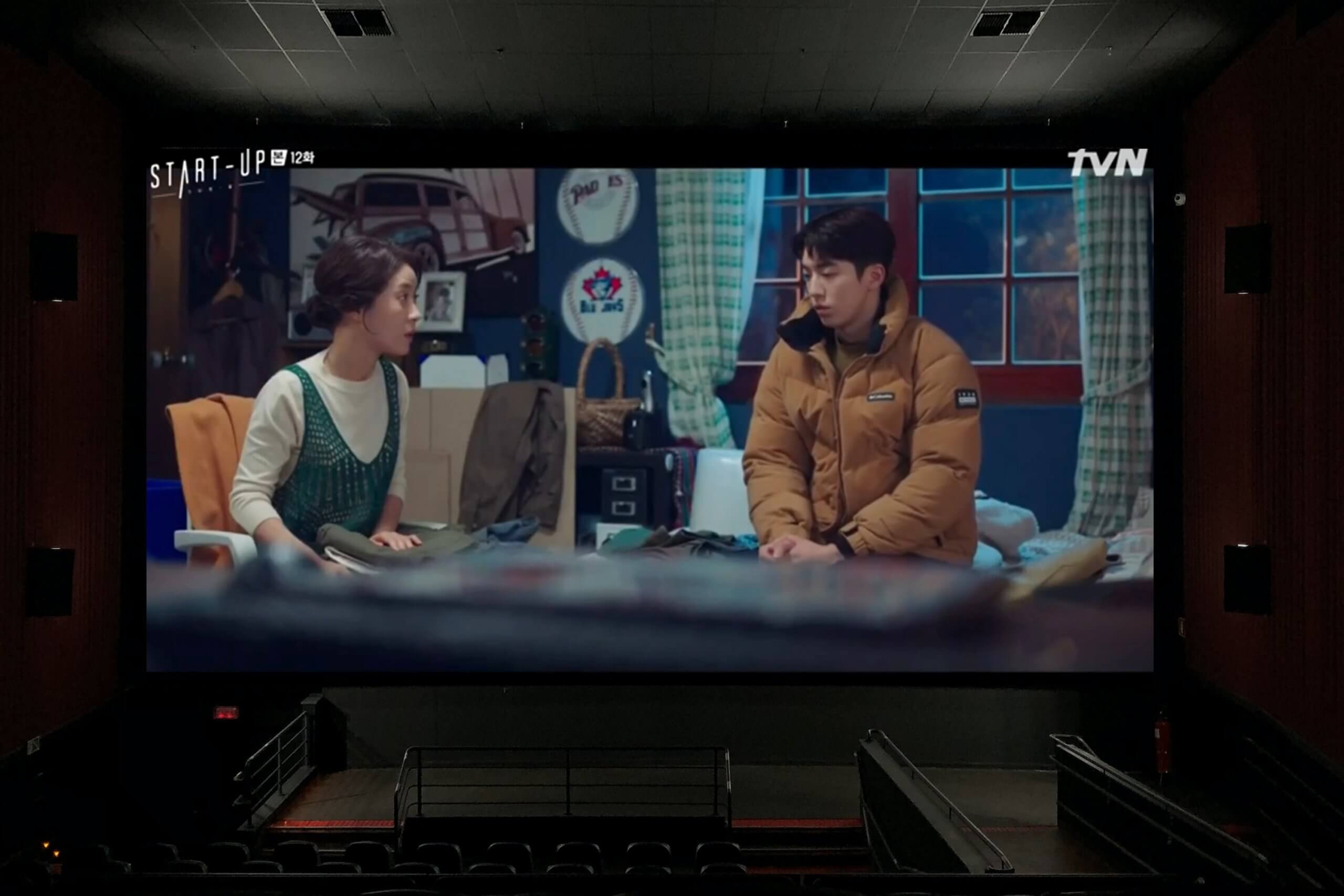 Product placement in television dramas has always been an avenue for companies to market their products. In recent years, however, product placements as a method for marketing have risen in popularity where it was previously on the decline. 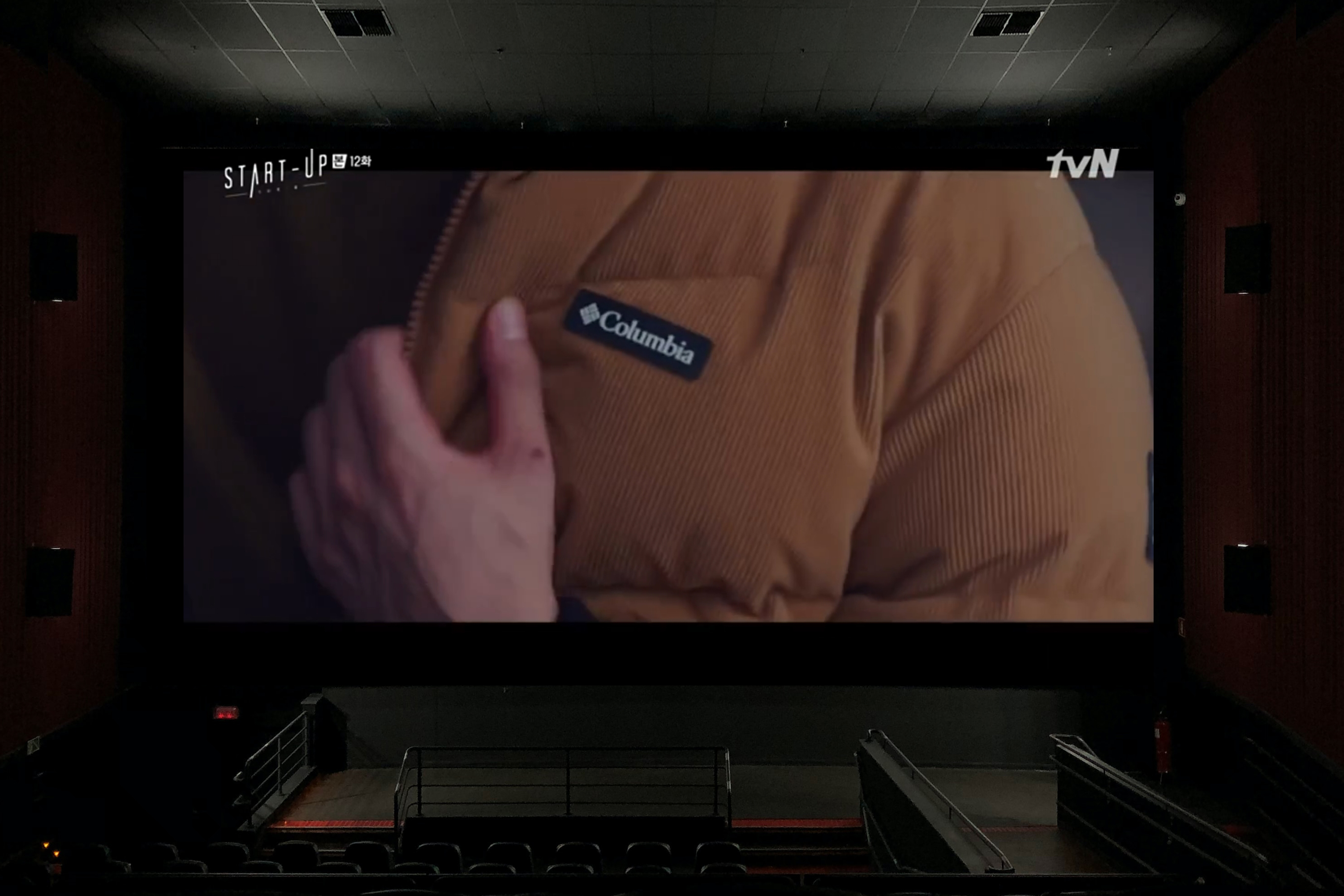 As Korean dramas are beginning to experience a surge in popularity and demand even beyond Asia itself, many luxury brands have begun seeking out these K-dramas to extend their reach. With online streaming platforms like Netflix now expanding their K-drama portfolio, the reach these dramas have stretch further than ever. In fact, Netflix currently boasts more than 158 million subscribers, which tells us just how effective product placement can be when used correctly.

Look at how these high-end brands market themselves through dramas, tastefully drawing millions of eyes while not completely stealing attention from the entertainment itself.

Breitling’s first K-drama debut was in ‘Descendants’ of the Sun’, where the popularity of the drama helped propel the brand’s exposure not only in Korea but in China as well. Later on, Breitling adopted the same marketing strategy and engaged in product placement in ‘Memories of the Alhambra’, where the protagonist wears a Breitling Navitimer 1.

In this particular drama, however, the watch served more than just a superficial function — it was actually pivotal in pushing the narrative forth. The protagonist, in fact, in one scene activates a special function on his Breitling Premier B01 Chronograph 42 that allows him to stop time.

In ‘The King: Eternal Monarch’, Roger Vivier’s bouquet strass slingback pumps appeared in two episodes where they caught the viewers’ attention. Many praised the stylist for giving Jung Eun-chae’s (the actress) character such a sophisticated style!

In a few other episodes, fans marvelled over the I Love Vivier Piping pumps, which brought about a fashion statement — particularly when paired with Roger Vivier’s Soft Flowers embellished clutch.

Although Roger Vivier only launched in Korea in 2014, merely six years ago, they have rapidly made a name for themselves and gained a loyal consumer fanbase. This might indubitably be due to the fact that product placement has always been a vital part of Roger Vivier’s marketing strategy. 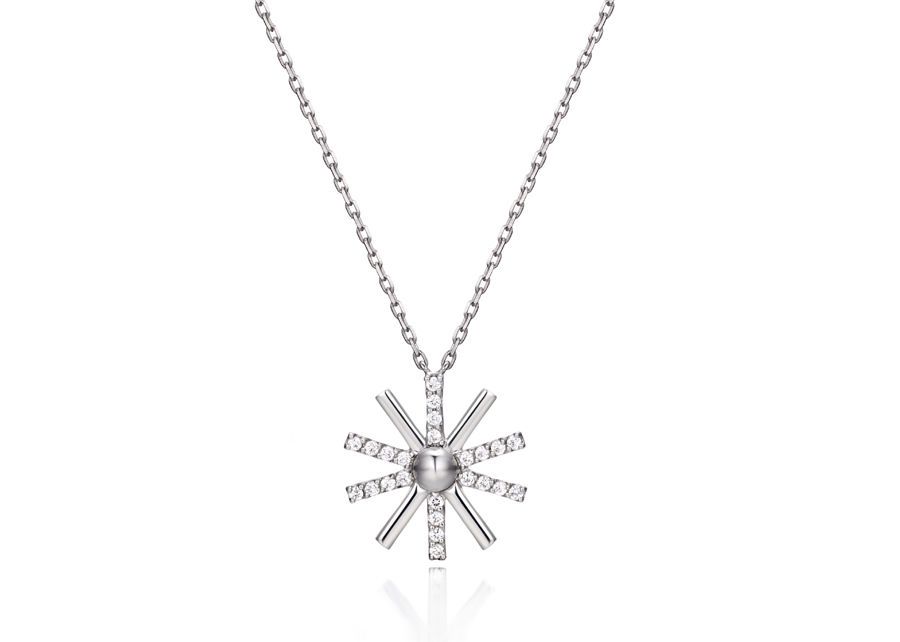 The starburst necklace in ‘Descendants of the Sun’ needs no introduction. After the TV series burst in popularity, J.Estina saw a huge spike in demand for their Sun Rhinestone 925 Sterling Silver necklace. This accessory sparked the interest of many Chinese consumers who followed the drama closely. Indeed, it was the summer accessory of 2016 for many ladies alike. J.Estina can arguably be considered one of the pioneers of the K-jewelry fever, and it all started with product placement. 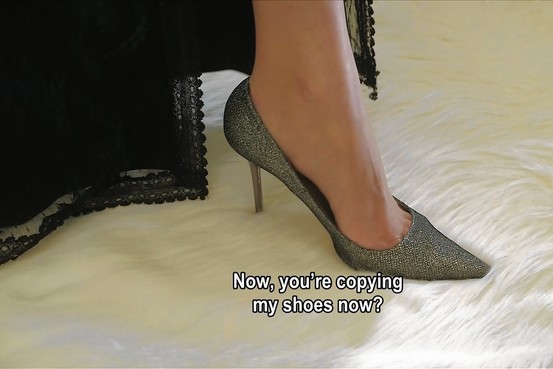 To many Asian consumers, their approach to media and luxury goods are reliant on the entertainment they are exposed to. Product placement of such luxury brands, particularly as seen in the examples raised, is proof of just how expansive the reach of these dramas is.

Since the birth of film, product placement has been a staple in marketing. After all, it is one of the most organic ways to grab the attention of consumers, because people always pay attention to their favourite TV shows and movies. Consumers aren’t able to swipe away or block product placements, which makes it an extremely influential way to reach consumers.

Next time you turn on your favourite drama, you might want to keep an eye out for product placements and look at how well (or badly) they are incorporated into the show. Then think about your business and what is the next step for it. If you’re ready to turn to product placement as your next move, give us a call or drop us an email here.