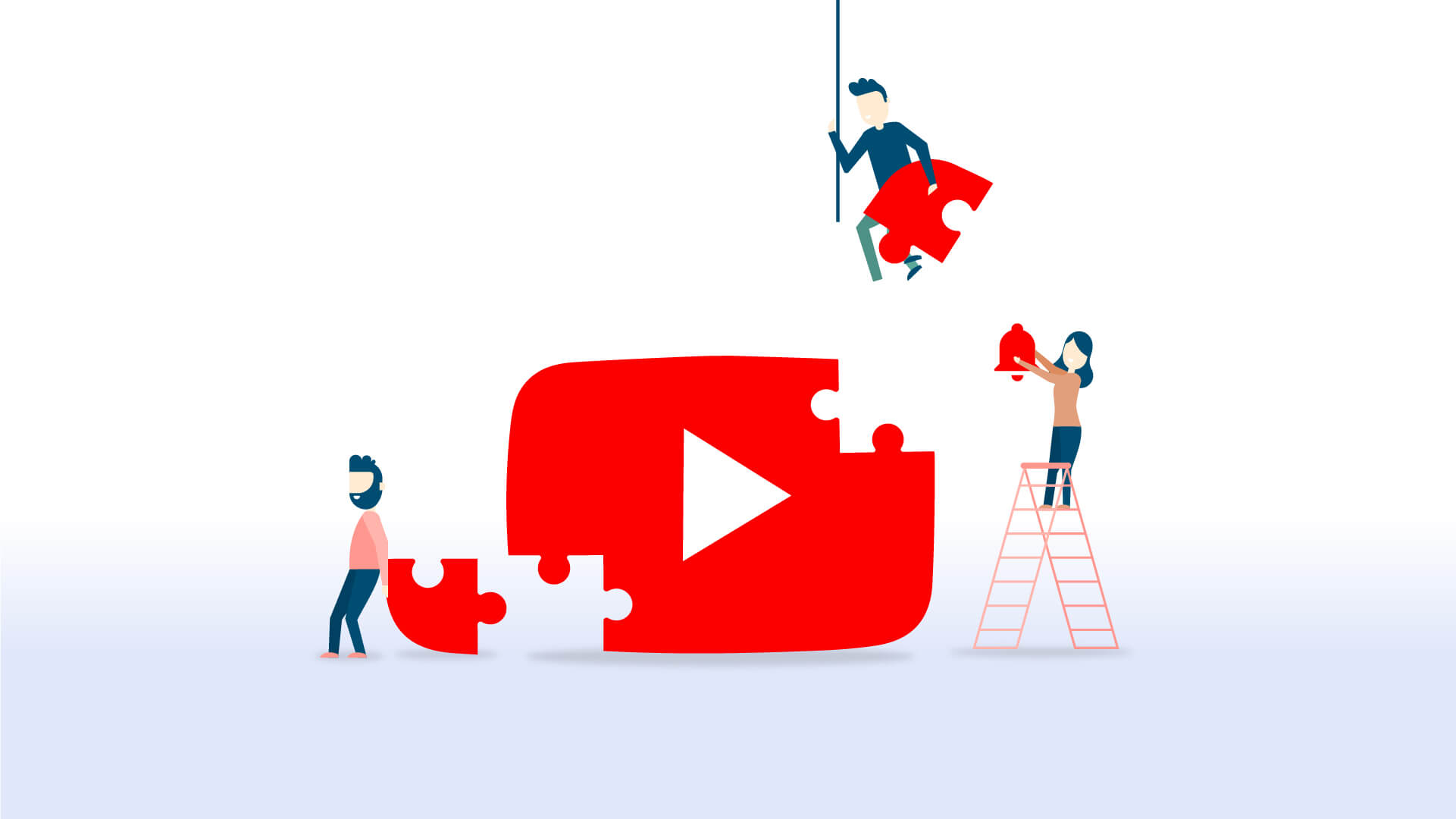 Ever since the launch of YouTube in 2005 and its subsequent acquisition by Google, the company has evolved from being a mere video repository into the largest online video platform online. On YouTube, you can view user-generated content as well as corporate content. Think about any topic. You’ll probably find it here. 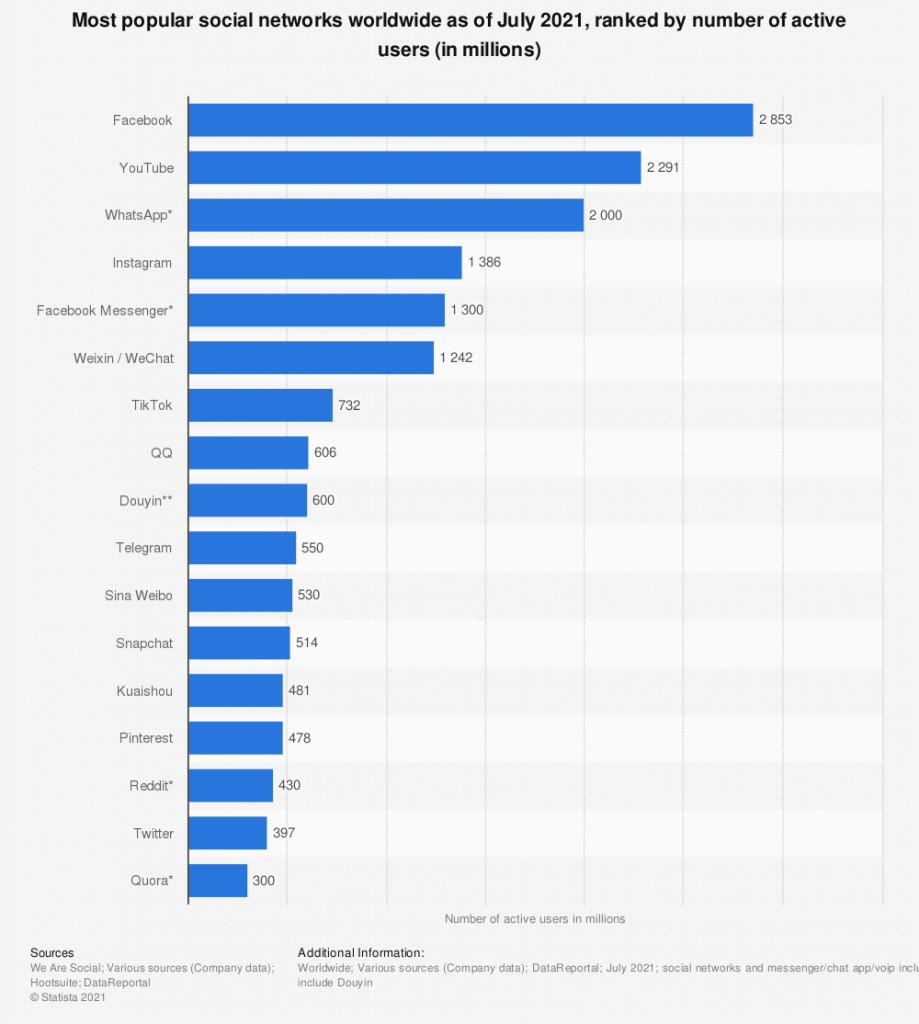 A bit about the platform

In 2020, there were around 2.1 billion YouTube users from around the world. Its video streaming service is popular especially among the younger users, who use the platform to view the latest news or to see entertainment channels. 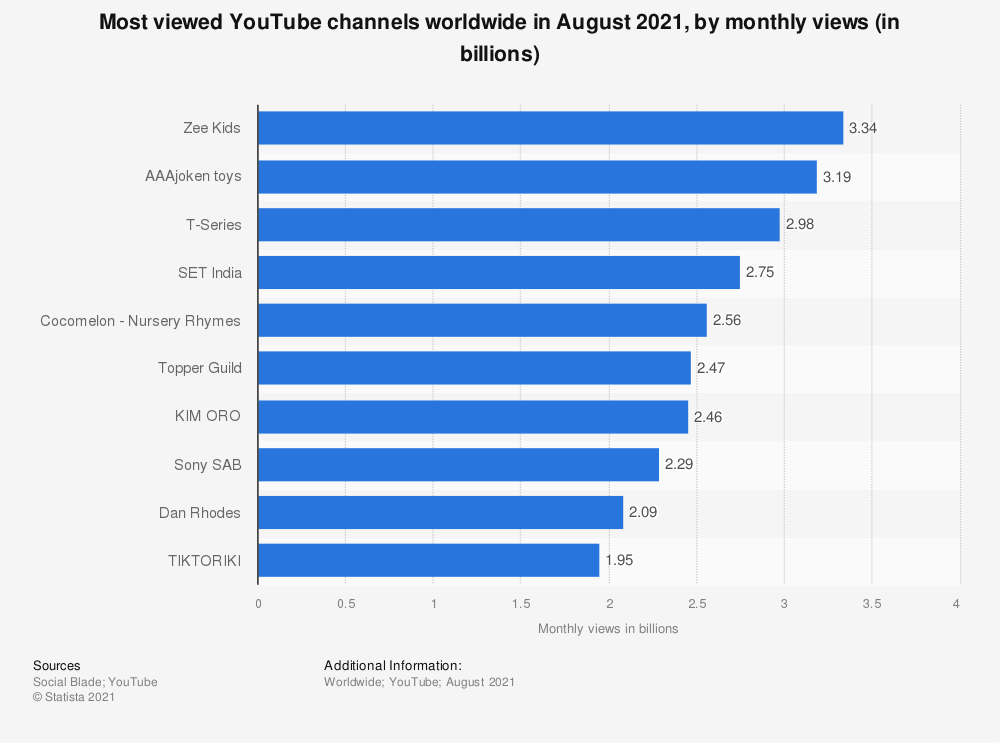 In August 2020 alone, more than 500 hours of video content were uploaded on the platform. That’s 500 hours of content uploaded every minute! This was certainly an increase in the number of uploads, and this was due to an increase in the appetite of the platform’s viewers. The most desired and viewed video content were on music, entertainment, people and popular blogs. END_OF_DOCUMENT_TOKEN_TO_BE_REPLACED