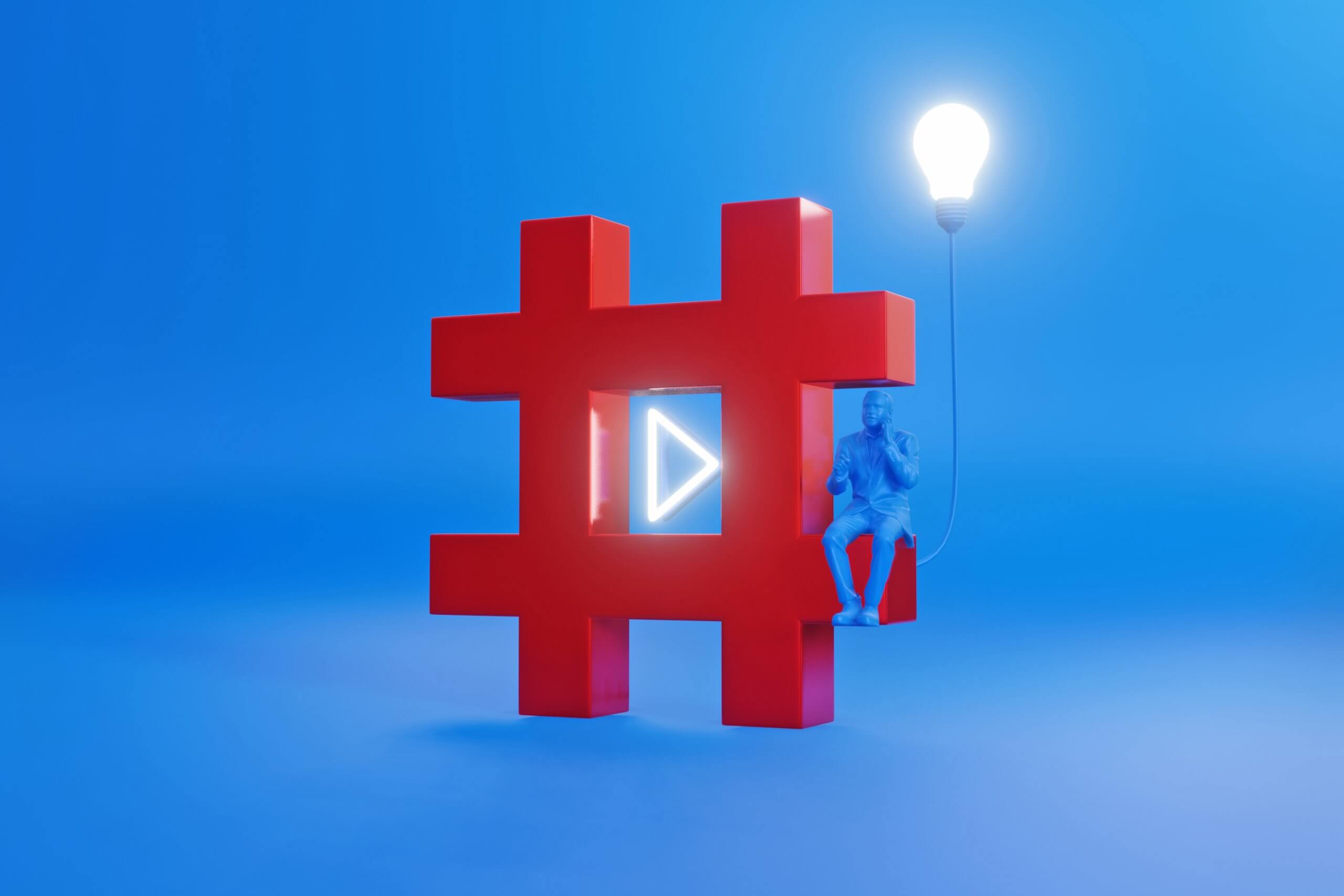 Hashtags have taken over our lives as soon as social media became an existing platform for businesses and individuals to promote themselves.

On almost every post on Instagram, Twitter, LinkedIn and sometimes even Facebook, you would be able to glimpse a handful of hashtags thrown in here or there. After all, hashtags not only tell the audience what the post is about but also enable others to find relevant information that they might be looking for.

However, when it comes to YouTube, the hashtag phenomena is still fairly unknown. Tricks on how to use hashtags effectively, where to place them, what kind of hashtags to use aren’t common knowledge in the YouTube space. Since hashtags aren’t prominent on YouTube, it’s easy to assume that they do not help much with discovery. However, that is not the case.

In fact, YouTube hashtags work tirelessly behind-the-scenes to push your content out there to your intended audience for better exposure. Using hashtags on YouTube can also allow you to categorise your videos without having to add them into playlists.

Furthermore, hashtags help YouTube understand what your video is about. So not only do they benefit your audience, but they also help the algorithm! Think of your hashtags as useful keywords — this can help your video show up in potential search results, attracting a wider audience and turning them into subscribers. In other words, more leads! 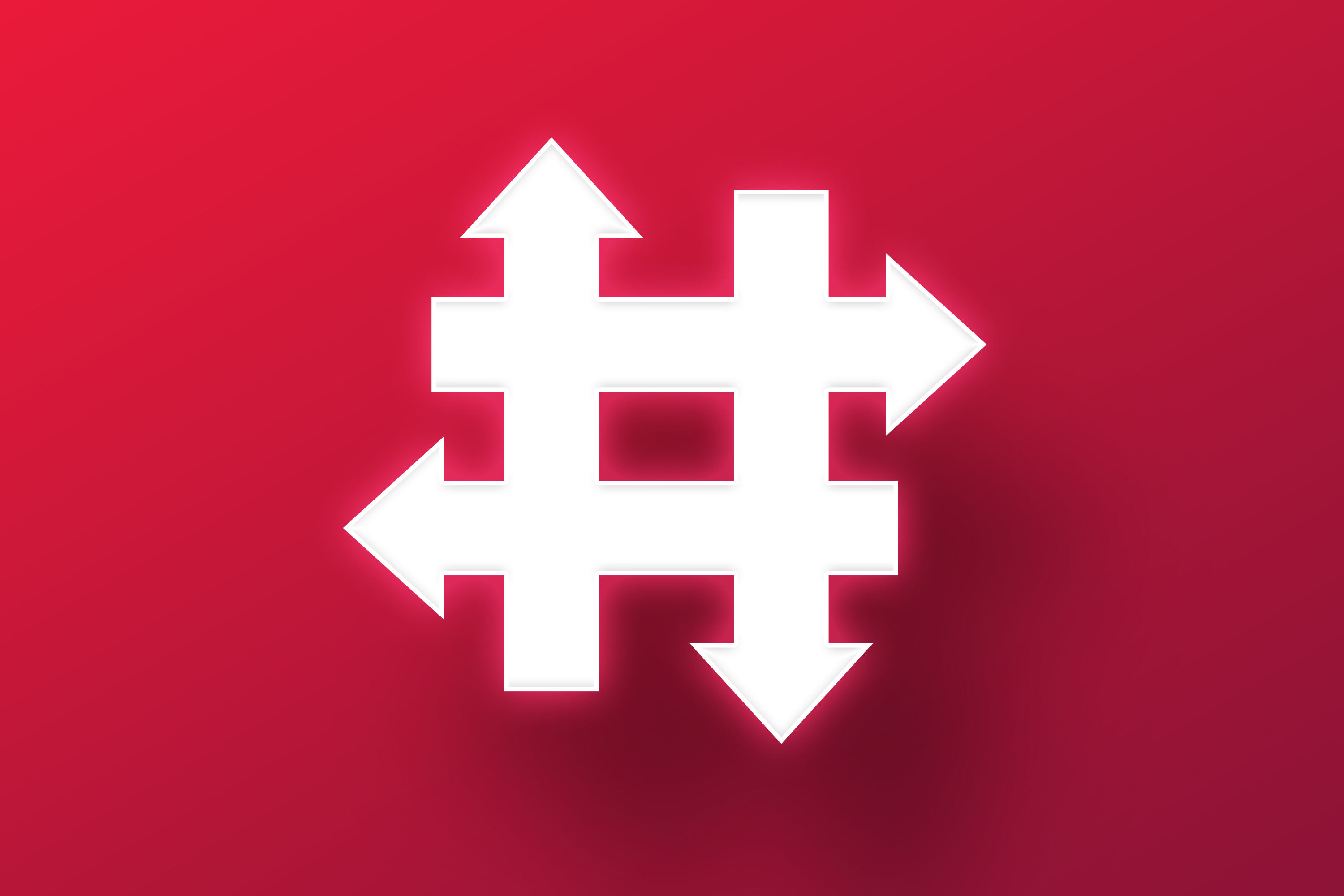 There are a few different ways you can incorporate hashtags into your YouTube video. One such method is by adding them right into the title of the video itself. This would help viewers be able to look for relevant videos from your channel much more easily.

One other benefit of adding hashtags into your video title is that they would be clickable from your video page.

The first three hashtags that are added to your description will appear above your title line, so be sure to choose the most relevant ones to put first! Viewers can also click on these hashtags to find other videos with the same hashtags.

So now that you have an idea of how hashtags can be incorporated with your uploads, how should you go about using hashtags on your YouTube video? Here are a few tips we compiled to help you get started! 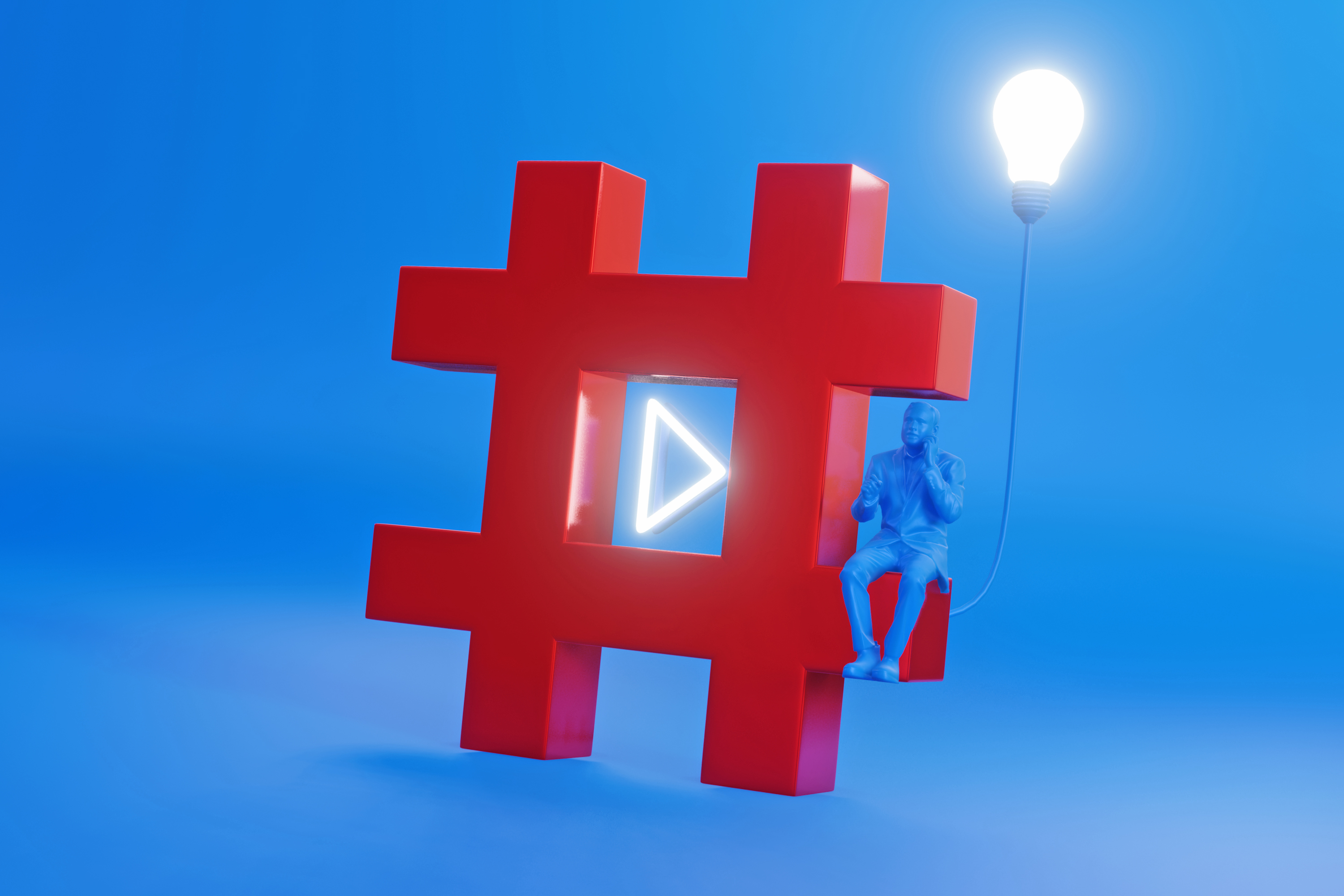 1. Use a maximum of 15 hashtags for your video

Although hashtags are helpful in getting your video some exposure, there should be a limit on how many hashtags you should use. 3 to 5 is generally the most optimal number to use on a video, but it is possible to throw in a few more.

However, Google has stated that it will ignore all hashtags on a video if the number goes higher than 15, so do keep that in mind!

2. Make sure the hashtags you use provide quality search results

Another tip is to search your hashtags before using them to see what kind of results you get. You don’t want your videos to be mixed in with other irrelevant videos – viewers might end up skipping yours altogether. Make sure you’re using a hashtag that contributes quality search results!

One way to determine what sort of hashtags might be helpful is to search specific hashtags on YouTube. By typing # in the search bar, you will be able to get a glimpse of trending topics at the moment. Add in your keyword to see what sort of relevant hashtags pop up, which you can then use for your video.

Using branded hashtags is a great tip, not only for YouTube videos, but all social media platforms alike. This is as generic hashtags, while helpful in leading users to your content, would also be the same reason such users will eventually click away. Keep your viewers engaged in your own content by creating your own branding hashtags, which will then lead viewers to only your own video content.

To ensure your YouTube marketing strategy is working, keep an eye on your YouTube statistics and engage with professional agencies such as MIU to help you come up with not only the best hashtags to use for your video, but the best content to provide.