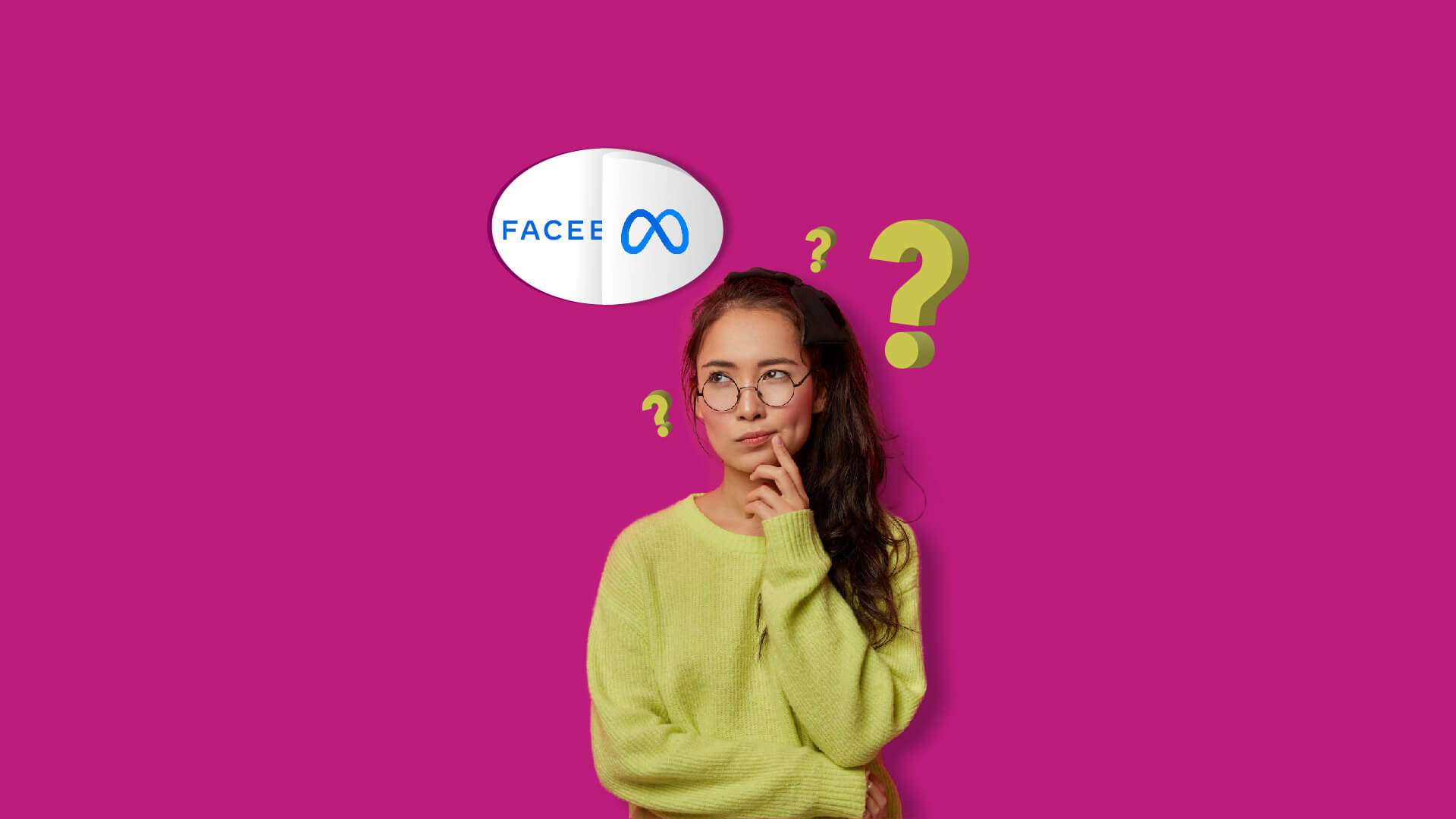 Something big and extraordinary happened on 28th October 2021, something we will never forget.

Facebook’s CEO Mark Zuckerberg announced that the company’s name would be changed soon to Meta Platforms Inc., or Meta in short.

The company makes a significant decision for millennials who grew up with Facebook and countless other similar platforms. Why change the company’s name? Will the company remain the same? What is Meta anyway? These are some of the questions popping up in our minds.

In this article, we shall try to uncloud the confusion and offer as many answers as possible.

Yes, Facebook is very much still there. Your favourite social media platform is not going anywhere. Nothing about the platform itself will be changing except the name. It will be owned and controlled by Meta Inc., which shall be its parent company.

What is a parent company?

A parent company holds together a conglomerate of various companies, of the same group, across industries or within a single industry. For instance, Alphabet Inc. controls Google and its other subsidiaries. Similarly, Meta Inc. will now control Facebook and other existing subsidiaries like WhatsApp, Instagram, Oculus VR, and other upcoming ventures.

On 28th October 2021, CEO of Facebook Mark Zuckerberg spoke at a virtual and augmented live-streamed reality conference. This was to let stakeholders and users of Facebook know that a change was in the wind. He announced that the new name would be Meta. This change will reflect the work his company will focus on to develop and support the Metaverse.

What is the Metaverse?

It is a digital world where anyone can communicate virtually with others. Facebook or Meta Inc. has changed its name to signify that it is trying to set the stage globally for the advent of this technology in people’s lives.

However, virtual experience and communication have been around for many years now. For instance, there are many games and chat engines where people worldwide can communicate through their virtual avatars. Thus, it is not something new.

How does one communicate on the Metaverse?

Easy! You have to use a Virtual Reality headset, VR Glasses, or any device that supports these. It will be a life-like video game and show you interacting with others in a “virtual environment.”

So, for instance, you can communicate with office colleagues and clients on the Metaverse. It will be a virtual environment, of course, but it will increasingly be realistic. Are you bored by working from home during the pandemic? It is one thing the Metaverse will solve.

This technology can also change the way we view education as well, as well so other fields like healthcare. Metaverse is a technology of the future, and Mark Zuckerberg is attempting to capitalize on the trend early on.

Meta Inc. does not own rights to this technology. Other companies and industries will follow Meta soon. As for Meta, they expect to reach over a billion users within the next ten years. 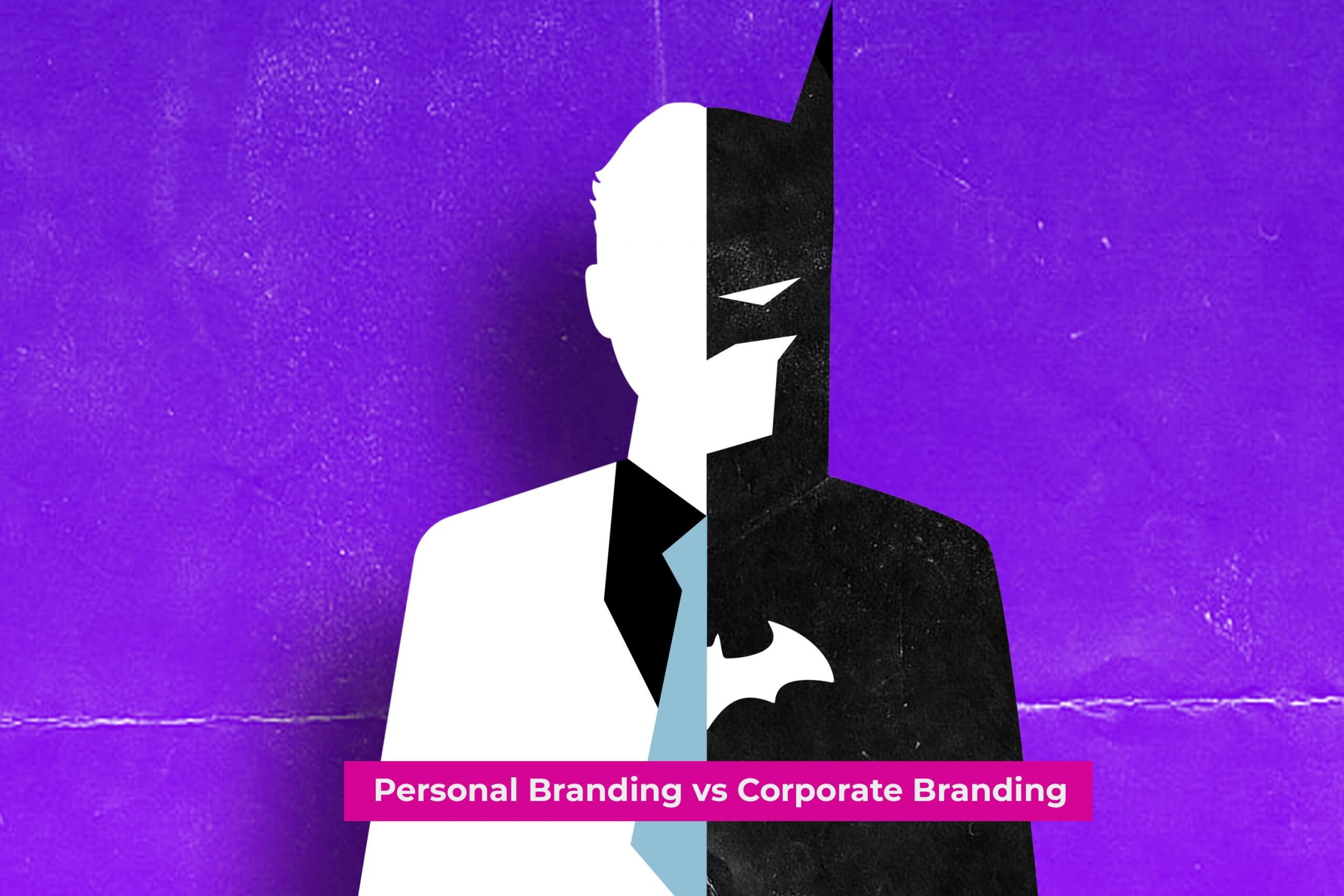 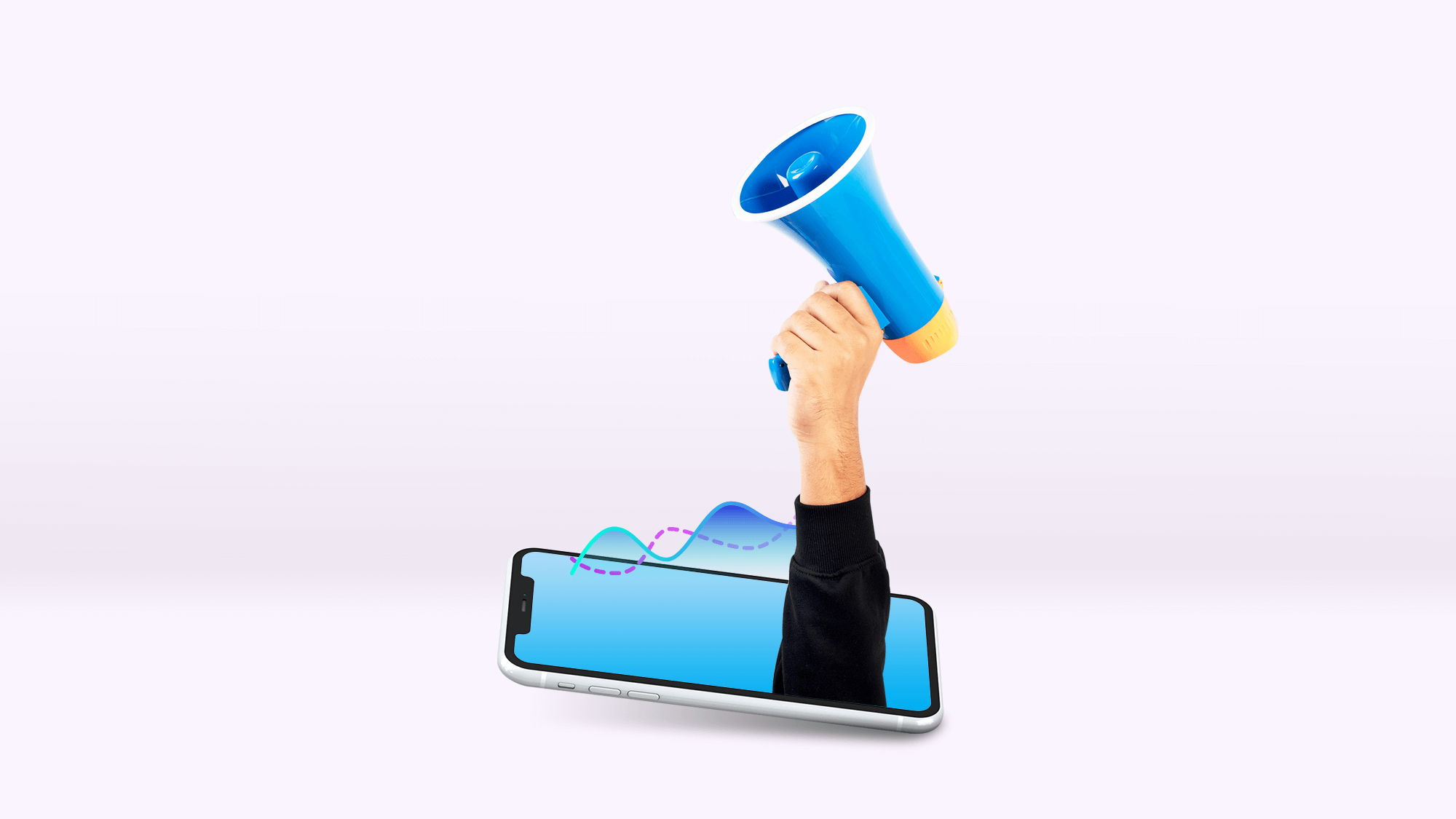 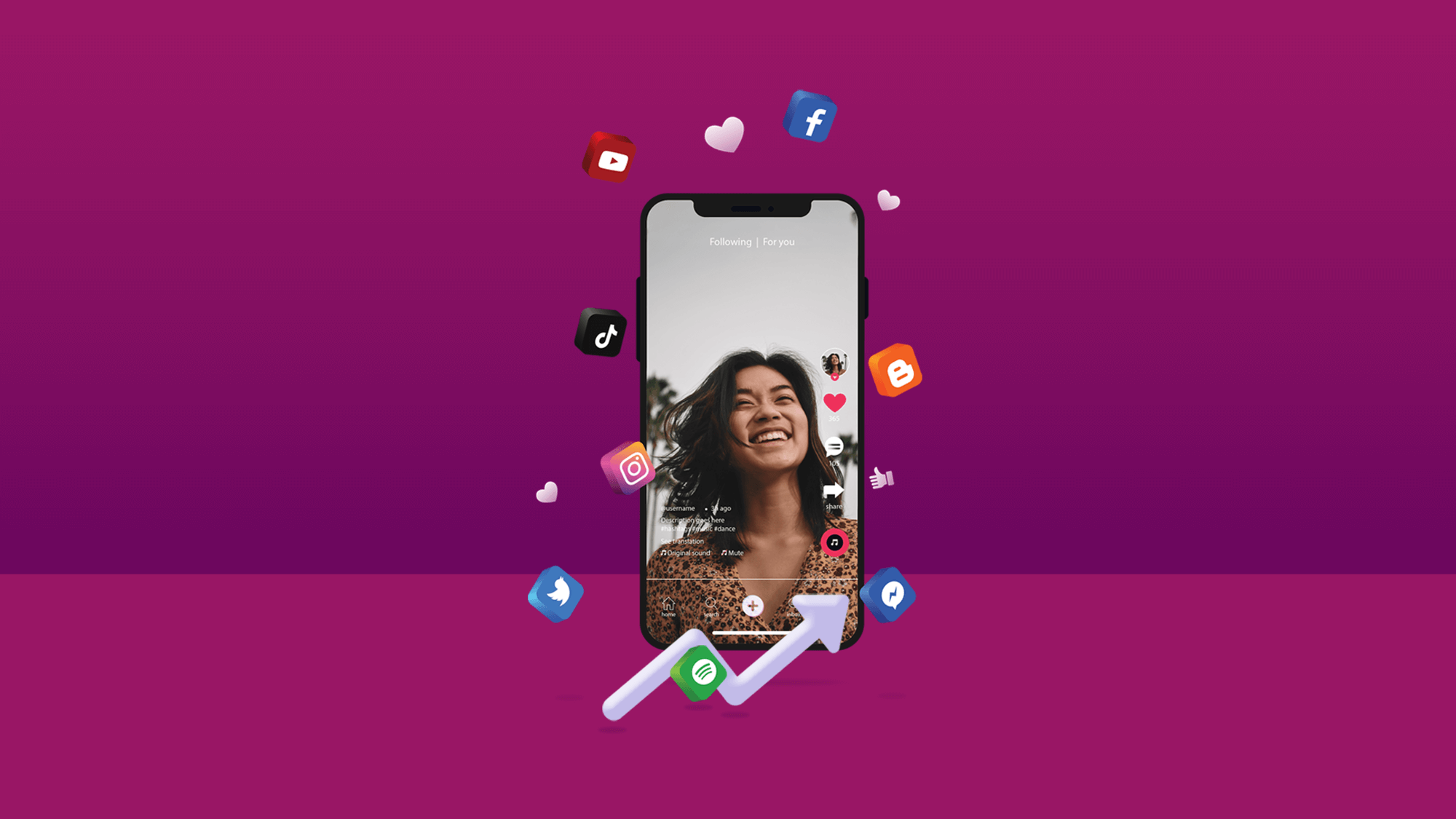 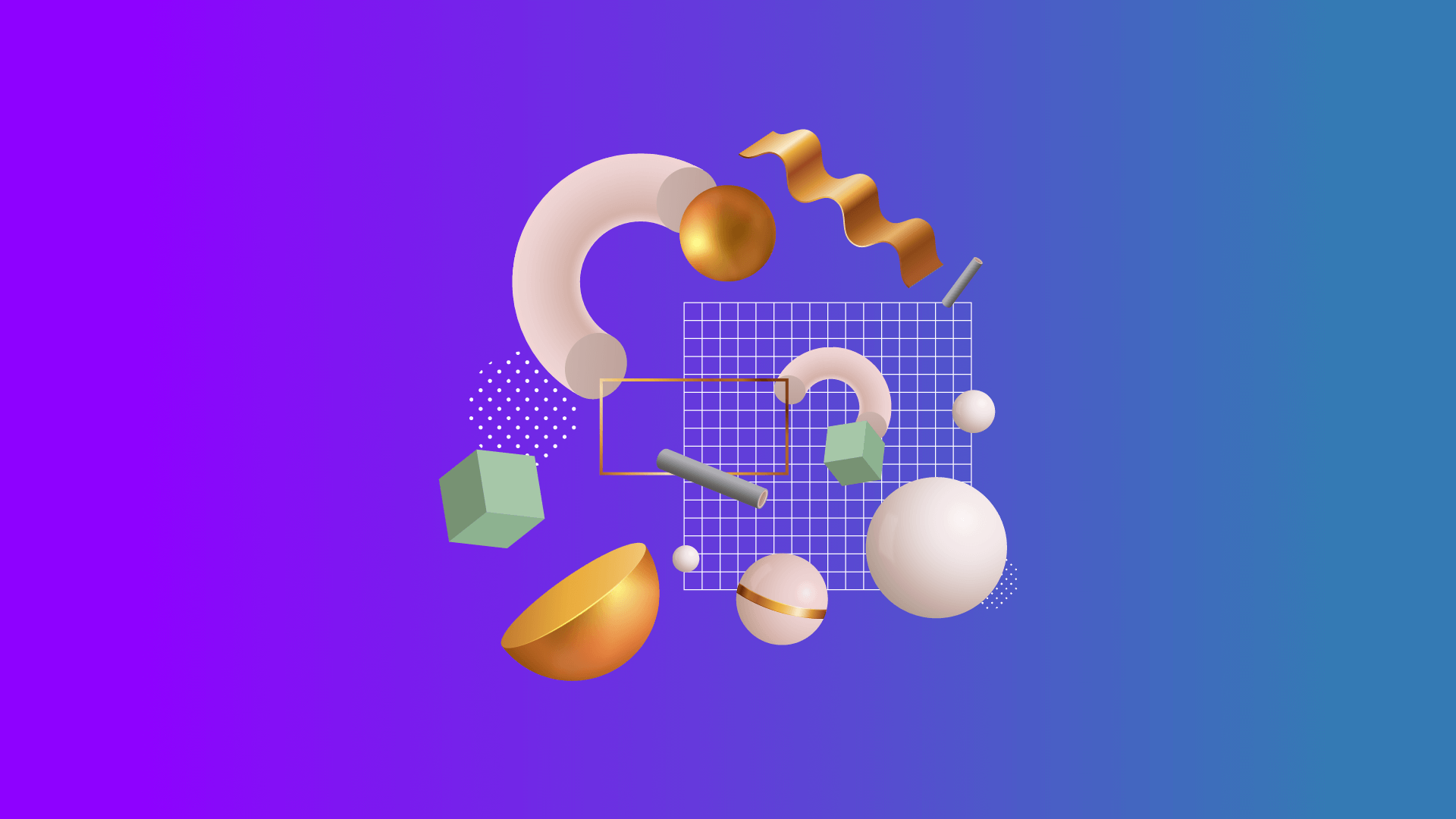